The report titled, The prohibition of illicit drugs is killing and criminalising our children and we are all letting it happen, was produced by non-profit lobby group Australia21 and called for a fundamental rethink of current policies and an end to the ‘tough on drugs’ approach. 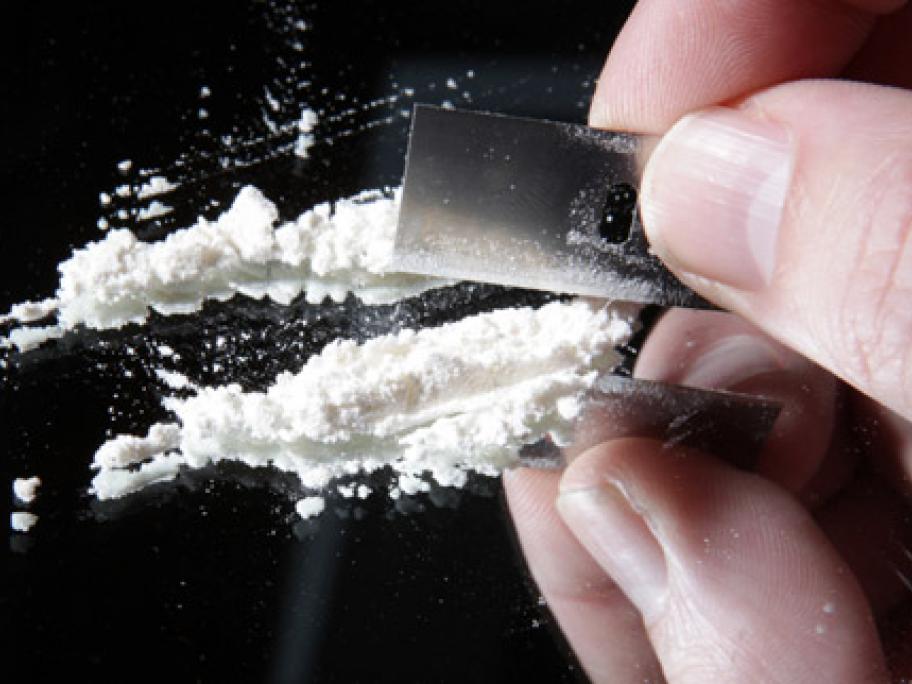 St Vincent’s Hospital Alcohol and Drug Services director Dr Alex Wodak said it was “very clear” the war on drugs had “not just failed miserably but made a bad problem even worse, and at great expense”.

Dr Wodak said he was confident voters were ready for