GPs should take back control of the ailing national Bowel Cancer Screening Program, politicians have been told. 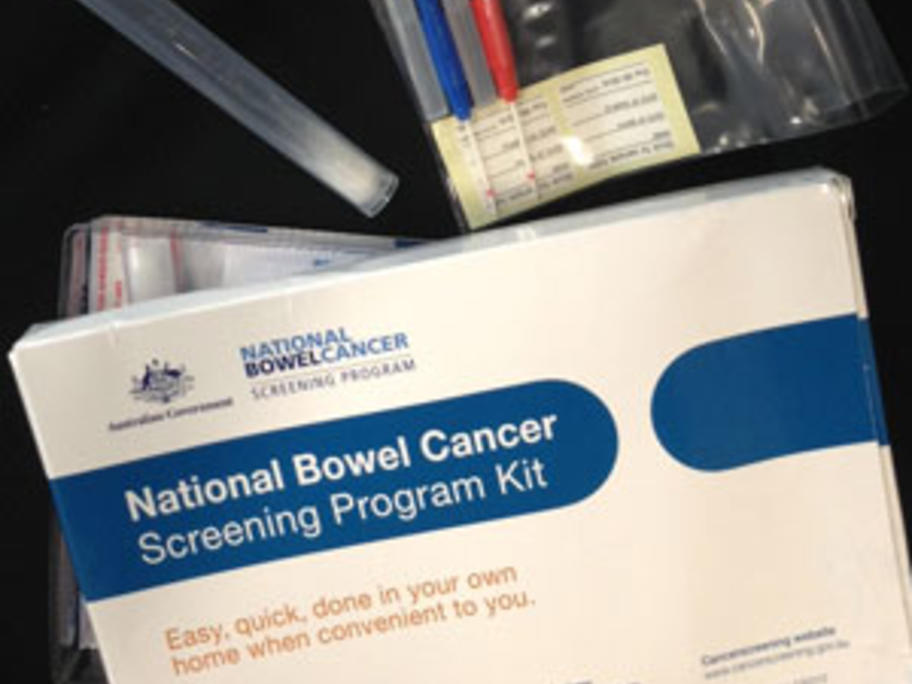 The Gut Foundation is calling on the Federal Government to dump its mailout bowel cancer screening kits in favour of a GP-led program.

Professor Terry Bolin, the Foundation's president, proposed the overhaul to MPs in Canberra on Thursday morning, in a bid to address the declining rates of bowel cancer screening across the country.