Queensland doctors have dismissed Anna Bligh's radical plan for an overhaul of the state’s health system as little more than political spin, with the local AMA’s president accusing the premier of continuing to lie about the state of the health system. 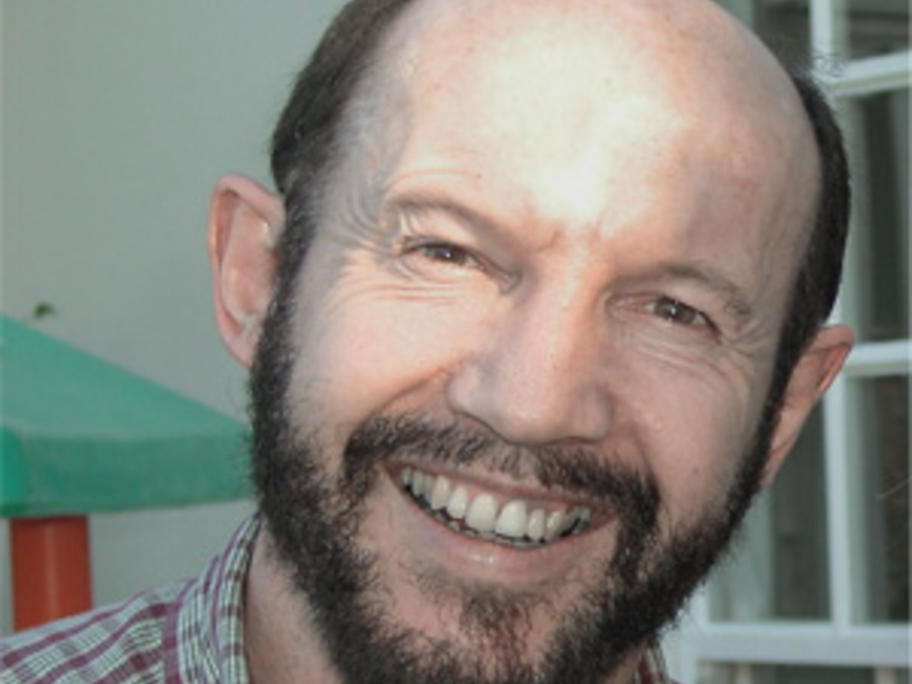 Doctors were responding to a report unveiled by Ms Bligh on Saturday detailing the state government's plan to abolish Queensland Health, which she is describing as the biggest decentralisation of the public sector in the state's history.

The report was ordered after the alleged embezzlement of