The previous incumbents of Queensland's medical board may have been dispatched with the same efficiency as King Henry VIII's wives, but the hunt is now on for permanent replacements. 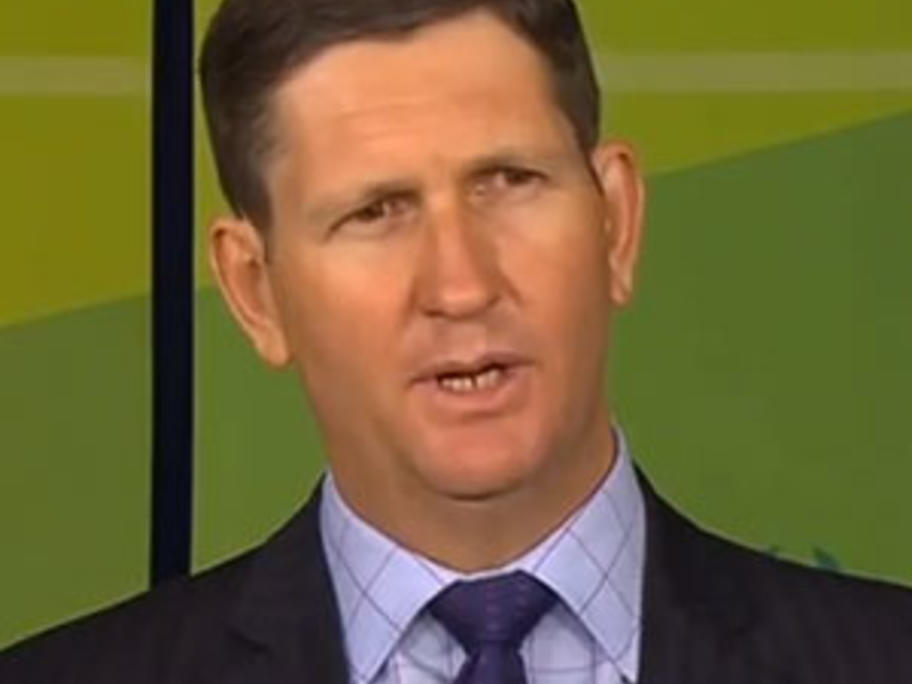 Last year, the state's Health Minister Lawrence Springborg (pictured) controversially accused the former board members of failing to protect the public from dangerous doctors, which led to threats of sackings and a subsequent string of resignations.

The minister then handpicked interim