In a first for the Pharmaceutical Society of Australia, three people have been named conjoint winners of the 2014 Bowl of Hygeia. 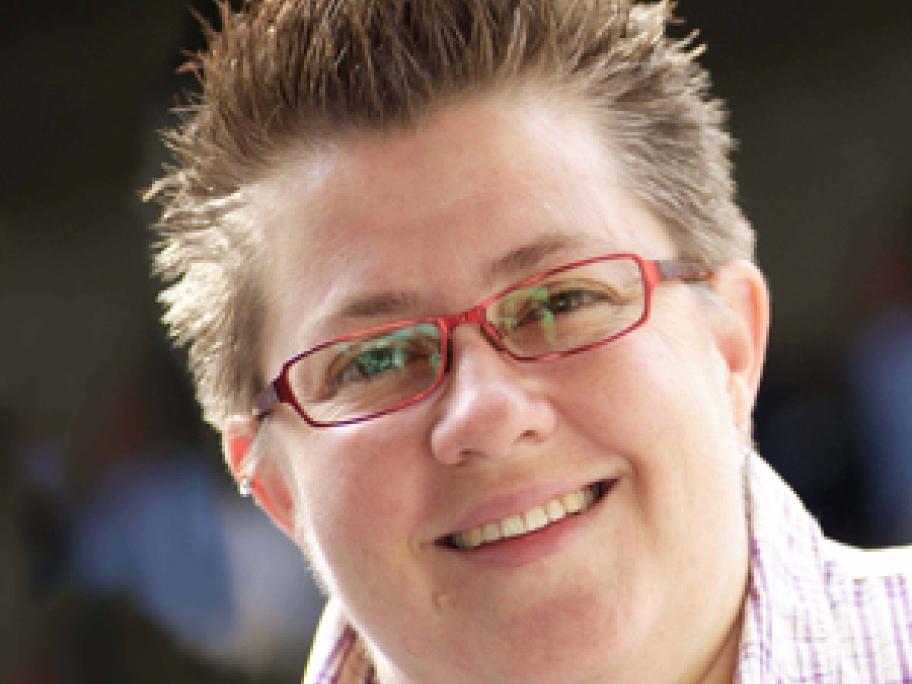 Professor Nissen, Mr Logan and Ms Rosenthal were jointly recognised for their work in developing immunisation as a professional role for pharmacists through the co-operative approach taken in the