Homeopathy, iridology, kinesiology, and naturopathy have all been targeted.
By Paul Smith

Taxpayers will no longer fund Rolfing, Buteyko and other health quackery spruiked by private health insurers, as part of the Federal Government’s overhaul of the industry announced today. 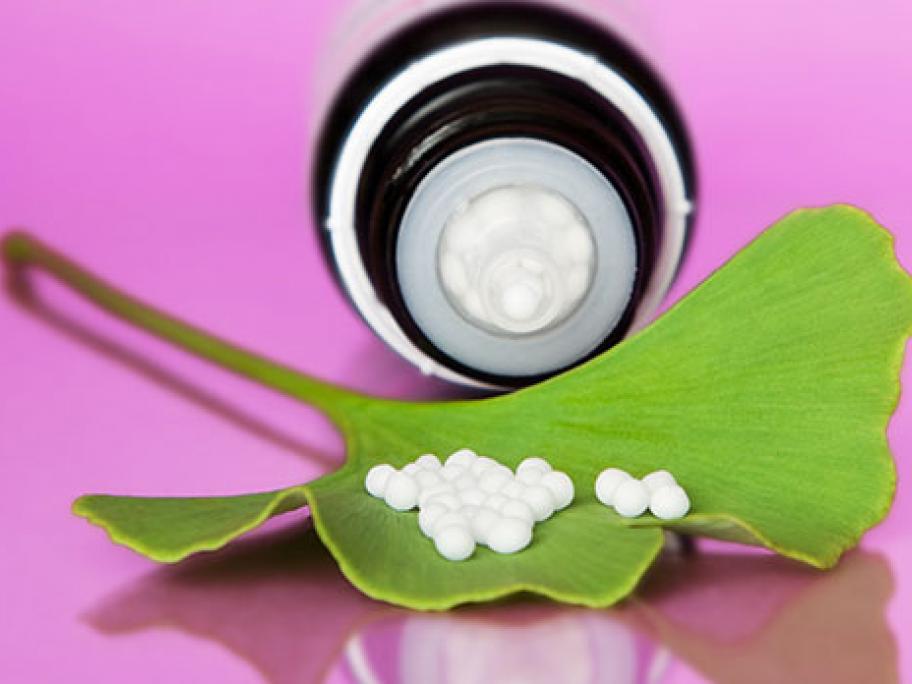 Major health insurers from Bupa to Medibank all offer so-called natural therapies to their members.