Recognition for their distinguished careers and many years of hard work 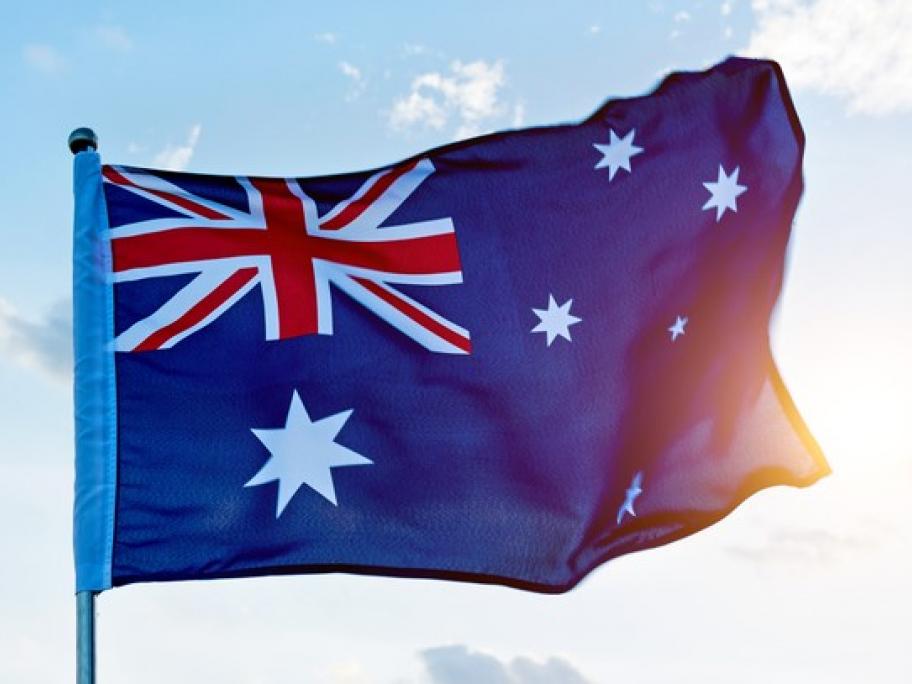 Both were honoured for their outstanding service to pharmacy.

Professor McLachlan was made a Member (AM) in the General Division for his work as a researcher, educator and administrator, and for service to professional medical and scientific organisations.

The 2006 PSA Pharmacist of the Year, he became the Head of School and Dean of Pharmacy at the University of Sydney this year.

Ms Koller received an Order of Australia (OAM) in the General Division and is currently the Deputy Director of Pharmacy at Westmead Hospital.

She also serves on a number of committees dedicated to health and Quality Use of Medicines, according to the PSA.

“I sincerely congratulate Prof McLachlan and Ms Koller for their outstanding dedication to the profession and to the health of their local communities.”