The Royal Family’s homeopathic pharmacist has been criticised for selling a bizarre remedy apparently containing ground-up fragments of the Berlin Wall. 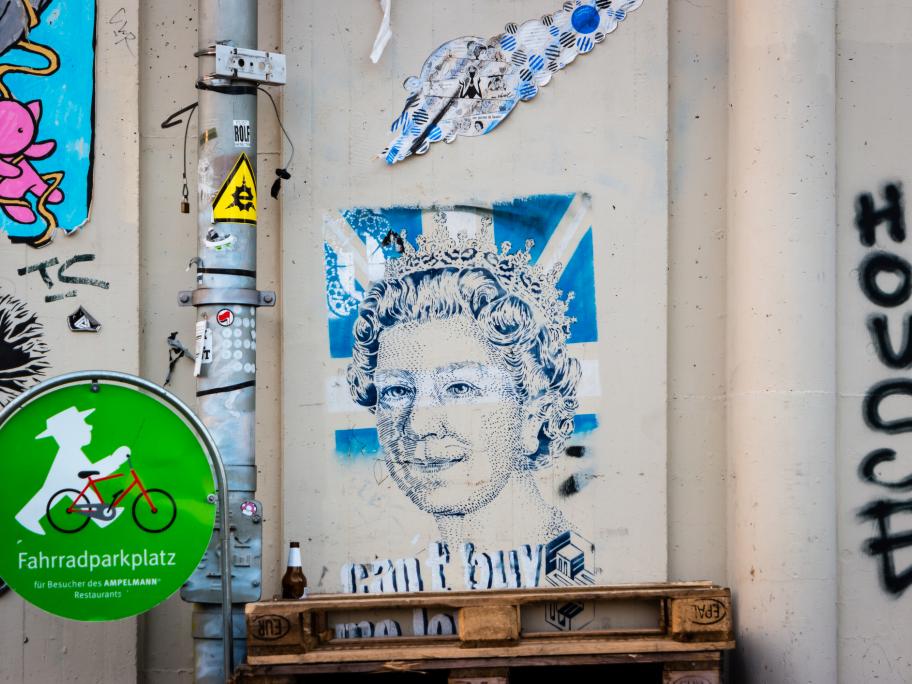 London pharmacy Ainsworths is charging up to $325 for a large bottle of 'Berlin Wall' tablets, prompting concerns about patient exploitation.

The 'remedy' is made of miniscule pieces of ground concrete from the Berlin Wall, which are mixed with lactose and diluted in alcohol or water.