Questions over benefit of high-dose vitamin D in older patients

Most patients over 70 should focus on diet, exercise and sun exposure, says study
By Heather Saxena

Most older patients need lifestyle advice rather than high doses of vitamin D to boost their bone mineral density (BMD), according to a recent study that suggests the supplement has little impact on bone strength or risk of falls. 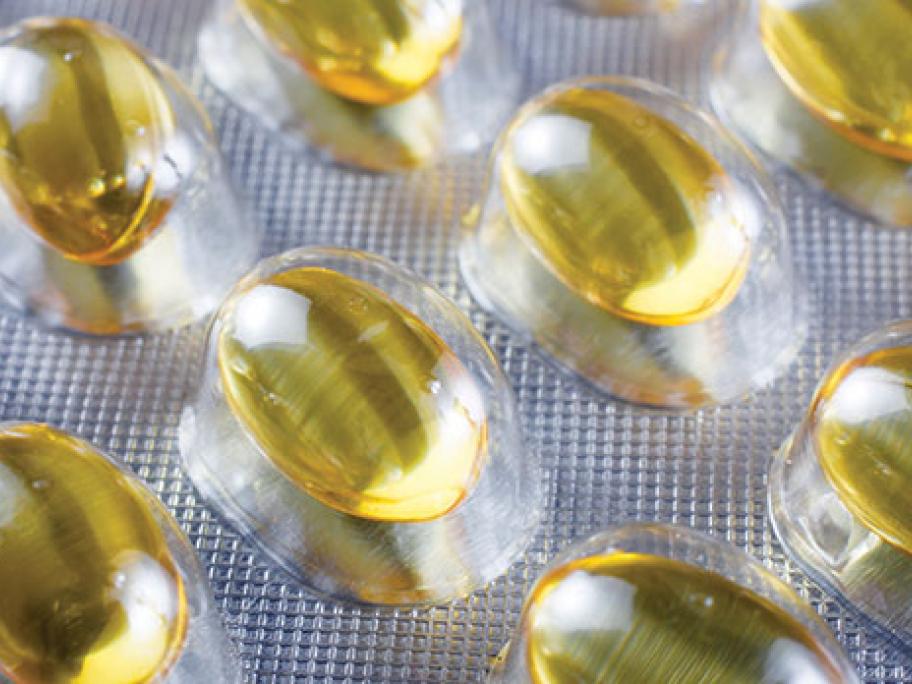 The researchers measured the total hip and femoral neck BMD of more than 300 patients aged 70 and above and then randomly allocated them to either monthly oral vitamin D doses equivalent to 400 IU, 600 IU or 1200 IU a day.

After one year, repeat X-ray absorptiometry revealed no difference in BMD at either site among the three groups, according to the study published in the American Journal of Clinical Nutrition.

Furthermore, the vitamin D dose had no impact on fall rates, wrote the researchers, led by the University of Newcastle.

“I would suggest that older people should focus on maintaining a healthy, balanced diet, adequate sun exposure and take regular exercise to keep their bones as strong as possible,” said lead author Dr Terry Aspray, honorary clinical senior lecturer at the university’s Institute of Cellular Medicine.

The participants, who were recruited from 25 general practices, kept a falls diary and returned every three months for blood and urine tests, as well as to complete diet and sunshine exposure questionnaires.

Both the participants and the researchers were blind to the vitamin D dose allocated at baseline.

All three doses of vitamin D led to significant increases in mean plasma 25-hydroxyvitamin D, with the lowest dose sufficient to resolve any deficiency, the authors found.

And they deemed all the doses safe, with no symptomatic cases of renal stones or hypercalcaemia.

A decrease in circulating calciotropic hormones (parathyroid hormone) was also found with all doses, but the drop was significantly greater with the highest vs the lowest vitamin D dose, the authors reported.

“While our findings do not support evidence of the benefit of high-dose vitamin D supplements, at least on BMD, we do, however, identify that higher doses of the vitamin may have beneficial effects on bone metabolism and that they are safe for older people,” Dr Aspray said.

“[But] while some may need to take vitamin D supplements, there is little benefit to taking more than [400 IU] a day.”

According to the authors, previous studies had conflicting findings about the impact of supplementation on BMD.

But a recent metanalysis suggested supplementation held a benefit for bone health only among patients at risk of a vitamin deficiency, they said.