Questions over reporting of adverse events 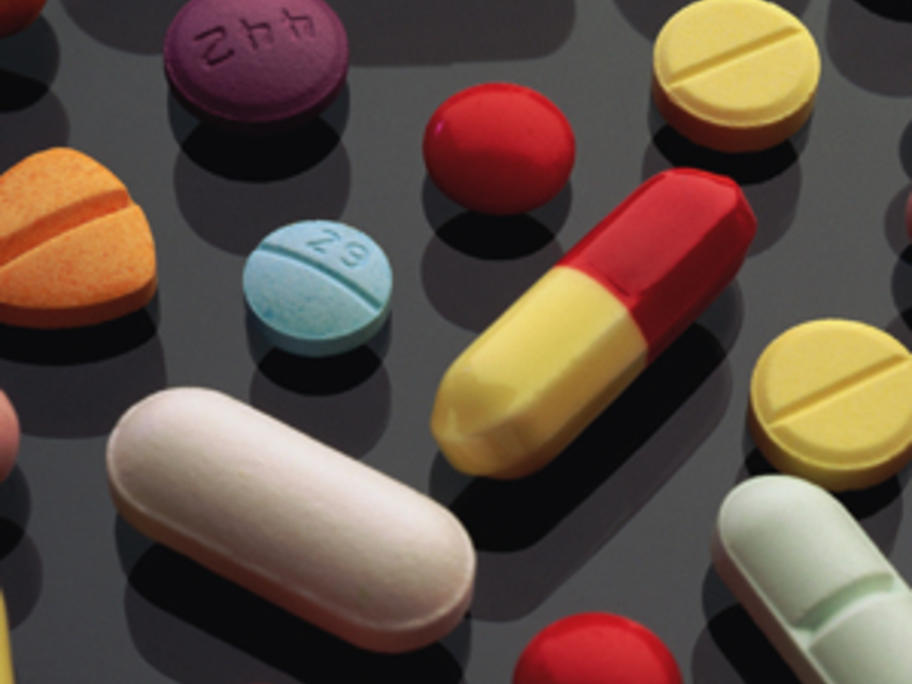 For the first time, GPs have fallen behind members of the public in the number of adverse drug reaction (ADR) reports submitted to the TGA, latest figures show.

Most of the ADR reports came from drug companies (50%), hospitals (15%) or state/territory