Questions have been raised about the viability of tamper-proof oxycodone, with evidence emerging that the formulation may not be as effective as was originally claimed, and that some patients are turning to alternative opioids. 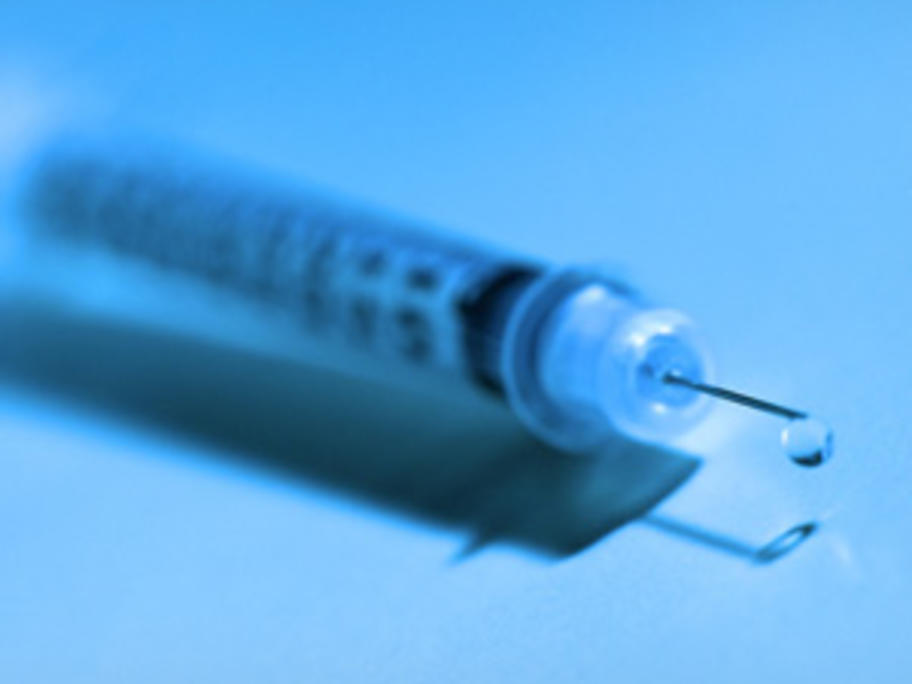 Speaking at a Senate estimates committee hearing, earlier this week, TGA national manager, Professor John Skerritt, said initial evidence from hospital emergency departments indicated “there are more people coming in taking alternative opiates, so we have to be careful in concluding that this [tamper-free formulation] is a panacea”.