He says they are either confused, opportunists or idealogues
By Heather Saxena 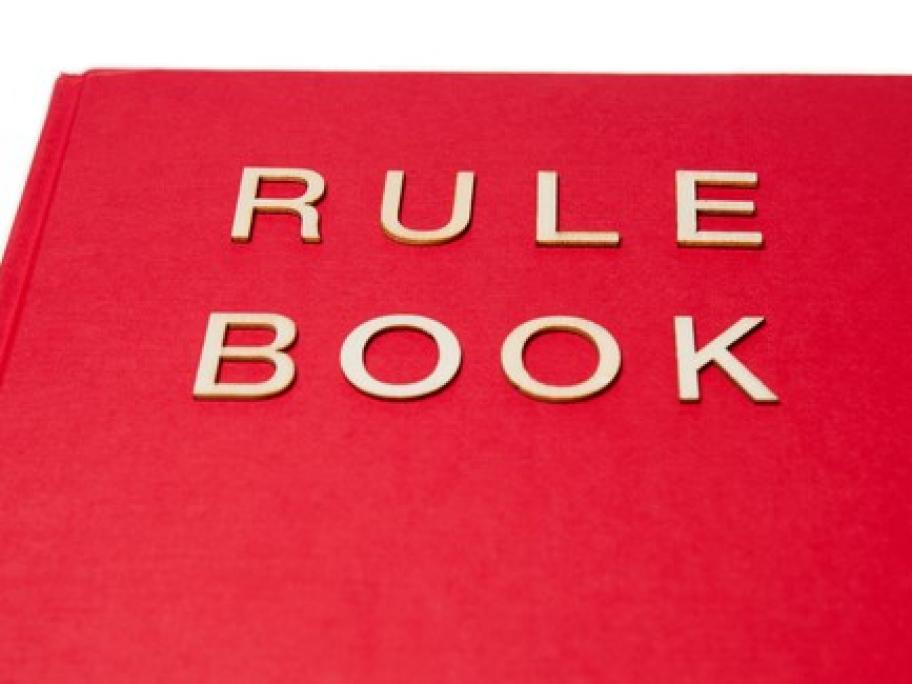 The perennially confused criticise the retail side of pharmacy and want to open it up to supermarkets but ‘bemoan’ the corporatisation of healthcare, he writes in Forefront.

Commercial opportunists see an opportunity to expand their businesses and make more money while claiming it will save the government money through reduced medicine prices.

Meanwhile, ideologues “worship at the economic altar of the free market” and “deliberately misunderstand the unique market” in which pharmacy operates.

But there is one thing they all have in common, says Mr Quilty.

“None of them have ever been able — and in most cases have never even tried — to produce the evidence to demonstrate that the open ownership model that they espouse will deliver better health outcomes for patients.”

On the other hand, pharmacist-ownership works because, as health professionals, pharmacists put patients ahead of profits and shareholder value — the usual business motivations.

This is “practically exemplified” by the fact pharmacists go the extra mile to meet their patients’ needs, including delivering medicines after hours, opening early and helping them navigate “the maze of the health system”.

It’s also the reason for the high level of public satisfaction with pharmacists and the profession, Mr Quilty writes.

The support for ownership laws across all levels of government and every party is “no accident”. It is recognition the current pharmacy model works “extremely well”.

“The Guild will not allow the foundation stone of the successful community pharmacy model to be undermined.

“We cannot have a situation where highly paid corporate lawyers and financial advisors are able to devise ever more complex arrangements in order to get around the clear and unambiguous intent of the pharmacy ownership laws,” he writes.

“Otherwise there is a real risk that a community pharmacy model that has the overwhelming support of the Australian public will be whittled away by stealth.”