The race to find a cure for Ebola

The urgent battle against Ebola is leading to a rethink of some of medicine’s fundamental principles. Australian Doctor investigates. 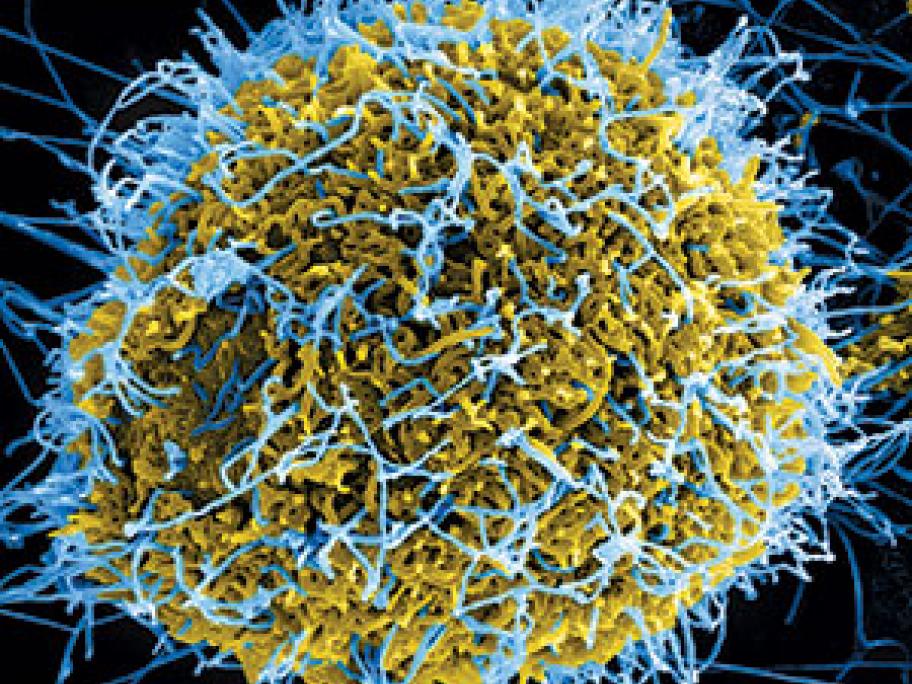 When Archie Cochrane attempted what he later described as his “first, worst and most successful clinical trial” among fellow World War II prisoners of war with suspected vitamin B deficiency, he might have been reassured that whatever the outcomes of his efforts, the majority of his study subjects stood a reasonable chance of surviving the malady.

His clumsy attempt, treating some with yeast and others with vitamin C