As nominations for the RACGP presidency close, the election looks set to be a two-horse race. 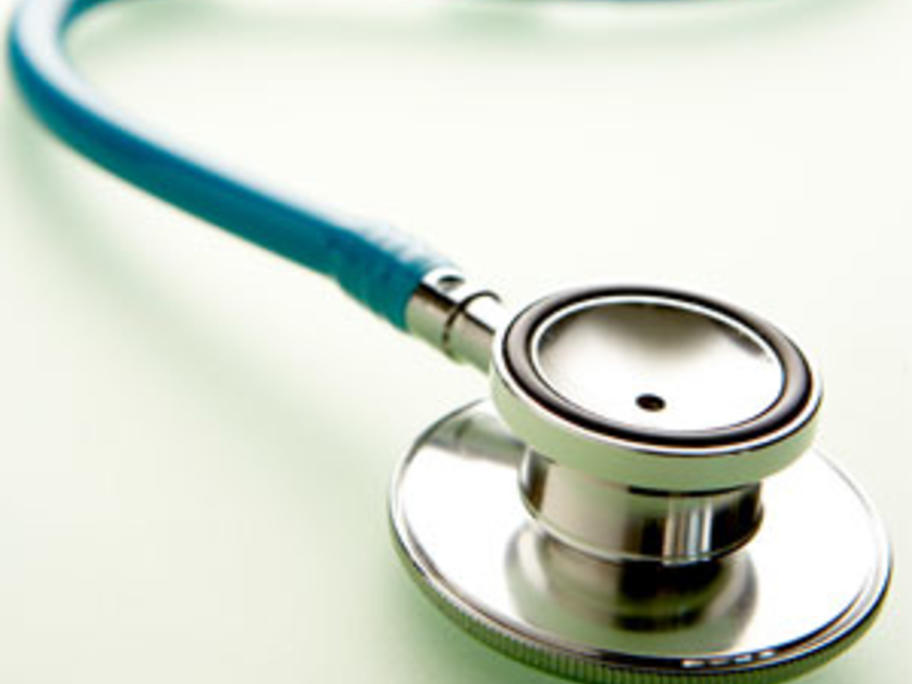 Dr Mike Civil from Kalamunda in WA has put his name forward along with current college vice-president Dr Liz Marles, who practises in Hornsby and at the Aboriginal Medical Service in Redfern, Sydney.