The election, which is not due until the middle of the year, will be the first since Dr Chris Mitchell defeated then president Dr Vasantha Preetham in the controversial 2008 campaign. 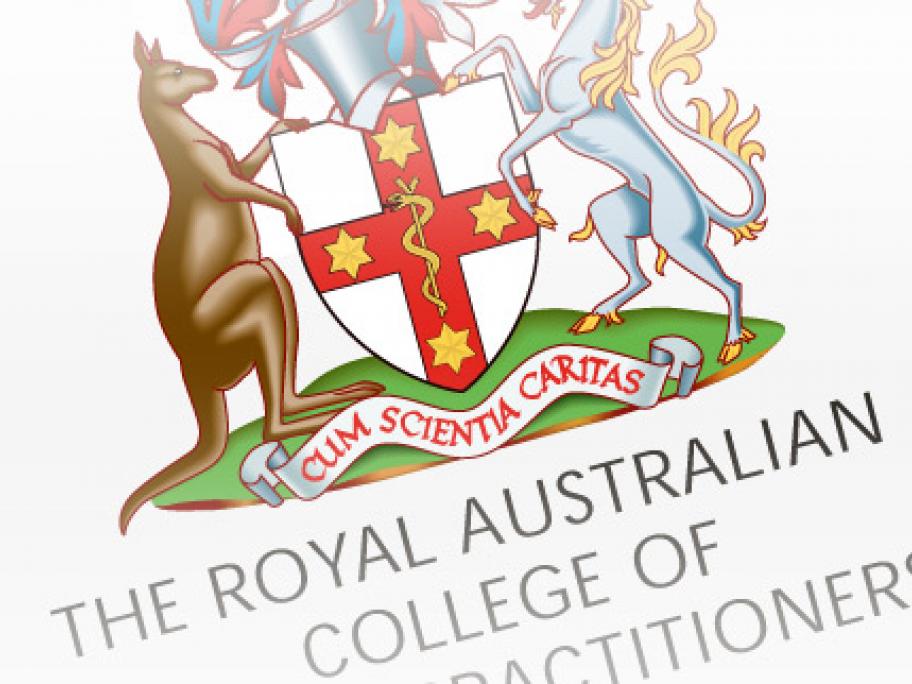 Nominations for candidates to replace current president Professor Claire Jackson, who was the sole nominee in 2010, are not due for another two months but Dr Civil and Dr Marles have both confirmed rumours they will run.

Dr Civil said while college presidents usually came from the RACGP council, his involvement in the standards, e-health and telehealth work of the college made him well-suited to the