THE RACGP's controversial push for doctors to be publicly named for accepting sandwiches and other small-value benefits from pharmaceutical companies has sparked outrage among GPs, with some accusing the college of taking a "puritanical" approach that ignores the views of its members. 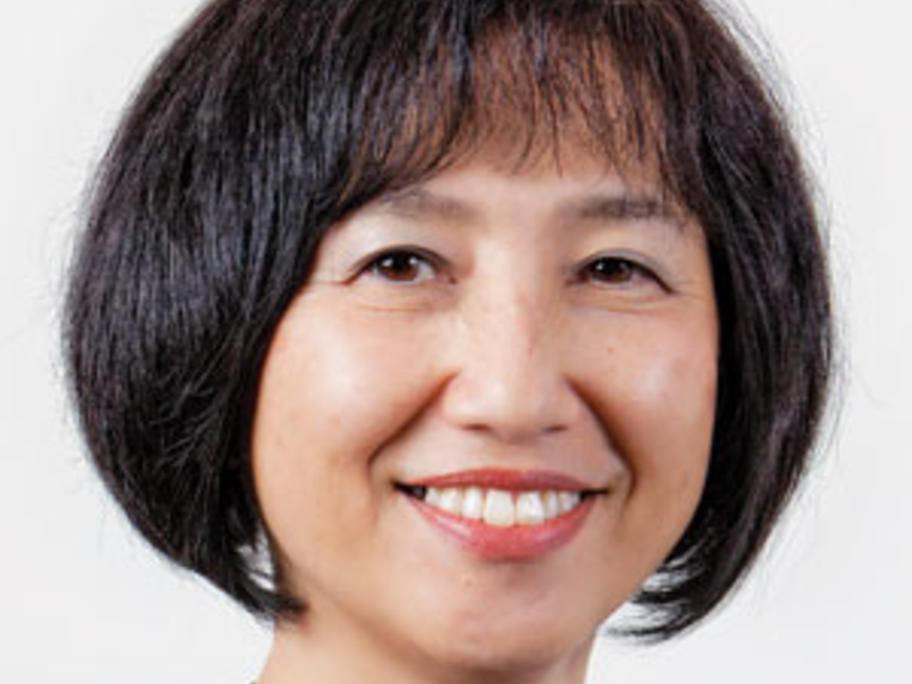 But the college's leaders are standing firm on their position, arguing that there is strong evidence that small benefits influence doctors, and that most GPs would be unaffected by the move.

It is a position that the RACGP is holding alone, with other medical colleges