The RACGP is facing calls to review its privacy standards after a 14-year-old said she was cyber-stalked by a man who overheard her name being called out in a GP waiting room. 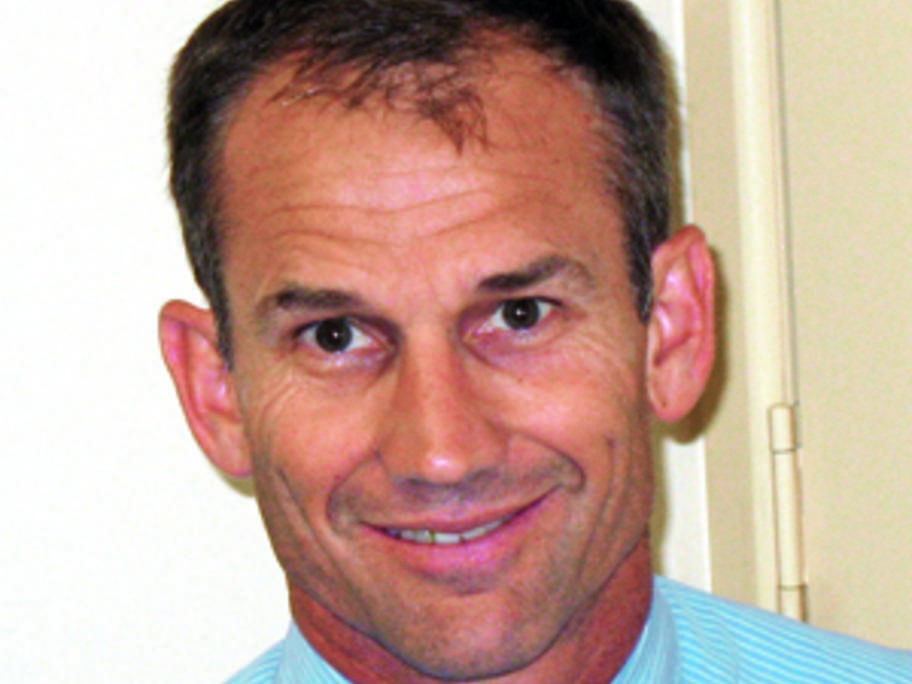 The My Family Doctors practice in Townsville said a 31-year-old man befriended the teenager on the social networking site late last year.

The man, when contacted by the practice, said he had mistaken the girl's age and