It remains one of the biggest mysteries in the arcane world of the RACGP — just how many doctors voted for its new president, the leader of the general practice specialty in Australia? 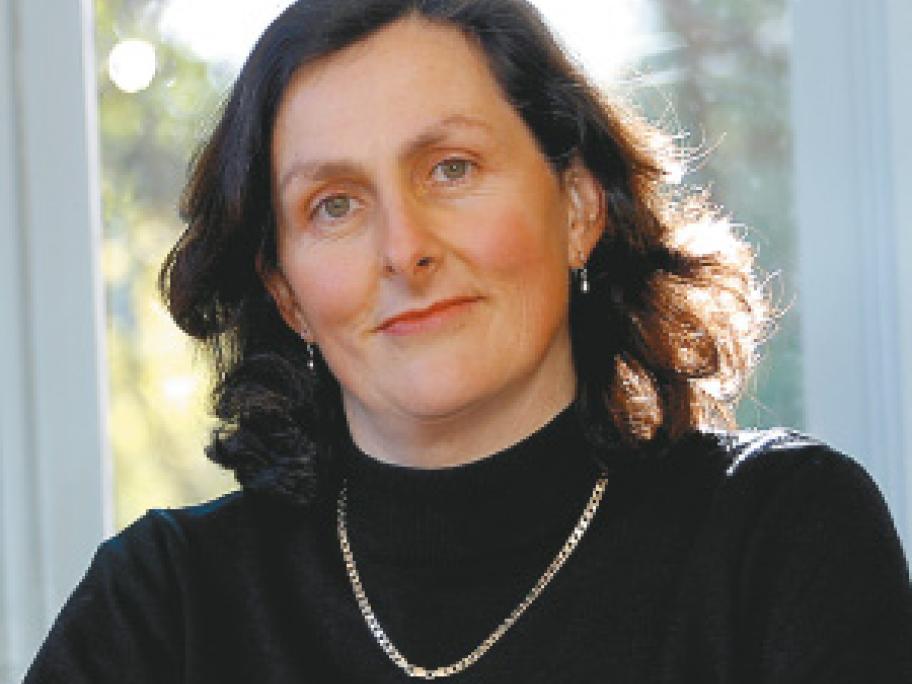 The election battle for the presidency of the college took place earlier this year, with Sydney GP Dr Liz Marles (pictured) announced the winner over her rival, Perth GP Dr Mike Civil.

But both the turnout and the margin of victory have remained a closely guarded secret, known only to a select few within the college hierarchy, because of a decision by the