The Royal Australasian College of Physicians is under more fire for failing to reveal the results of its investigation into alleged “irregularities” in its presidential elections. 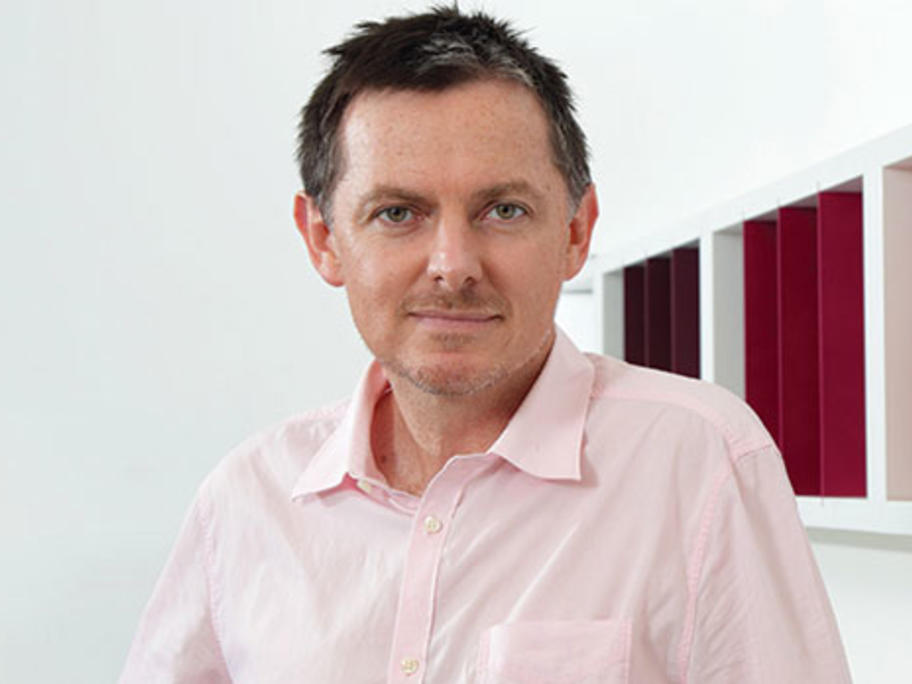 Earlier this year, some of Australia’s leading doctors called for the election of New Zealand gastroenterologist Associate Professor Mark Lane as the college’s president-elect to be declared null and void.