RACP split over push for reform

The physicians' college has incensed some of its members by trying to bring in what have been described as "Soviet-style" voting reforms. 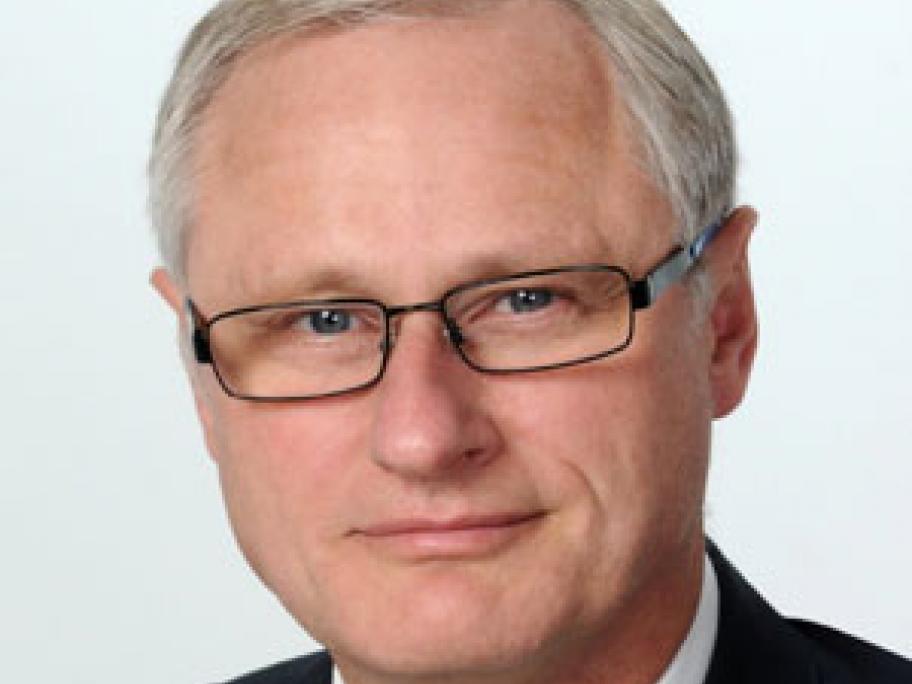 A proposed overhaul of the college's constitution has met fierce opposition from a group of senior doctors, who say that while reforms are necessary, the proposals are "undemocratic" and have been rushed through without enough consultation.

The Royal Australasian College of Physicians announced the changes in an