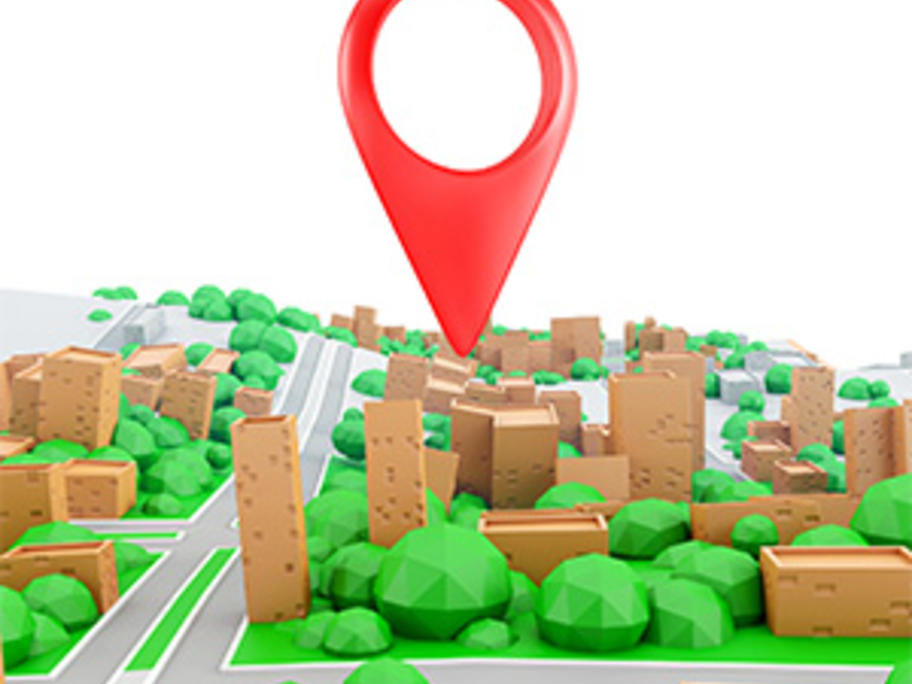 And more stores are apparently being planned for other capital cities.

The hyper store in a Bourke Street hi-rise will sell medicines and medical services, according to a report by Fairfax Media.

And its likely to push smaller pharmacies out of the city centre, according to the real estate agent who negotiated the lease.

The Pharmacy Guild has