HIV detection rates for gay men have increased four-fold since the introduction of rapid HIV tests, a  Melbourne primary care clinic has shown. 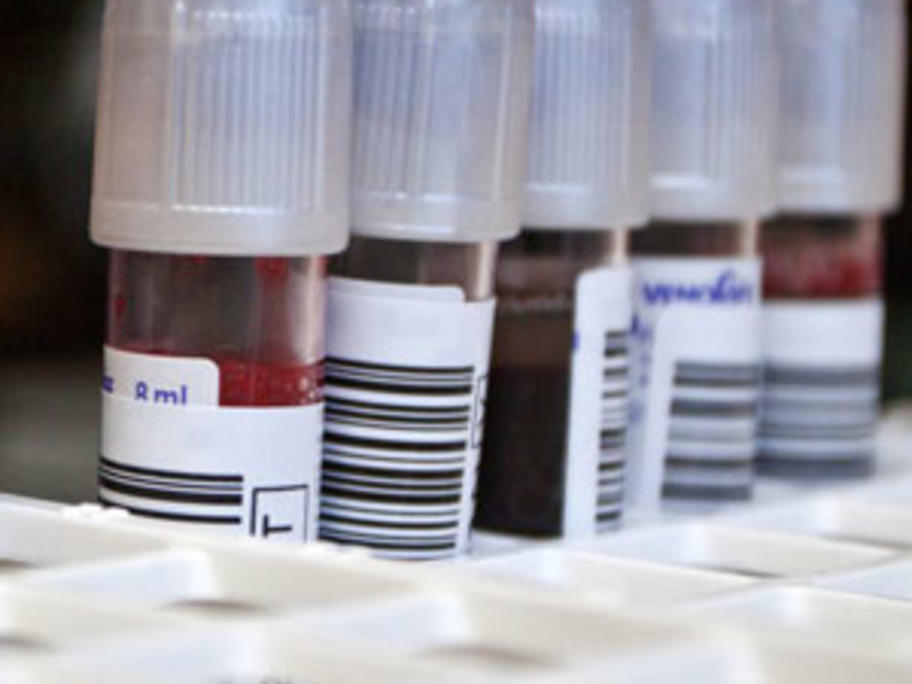 The Prahran Market Clinic, which specialises in HIV medicine has reported substantial increases in HIV testing and detection rates since it adopted rapid HIV point-of-care testing in March 2013.

Reporting the initial experiences (http://www.publish.csiro.au/paper/SH13138.htm) with the new