Rate of injury higher in kids with ADHD

Children with ADHD are significantly more likely than their peers to be hospitalised with accidental poisoning, burns and other injuries – even years before being diagnosed with the condition, Australian research shows. 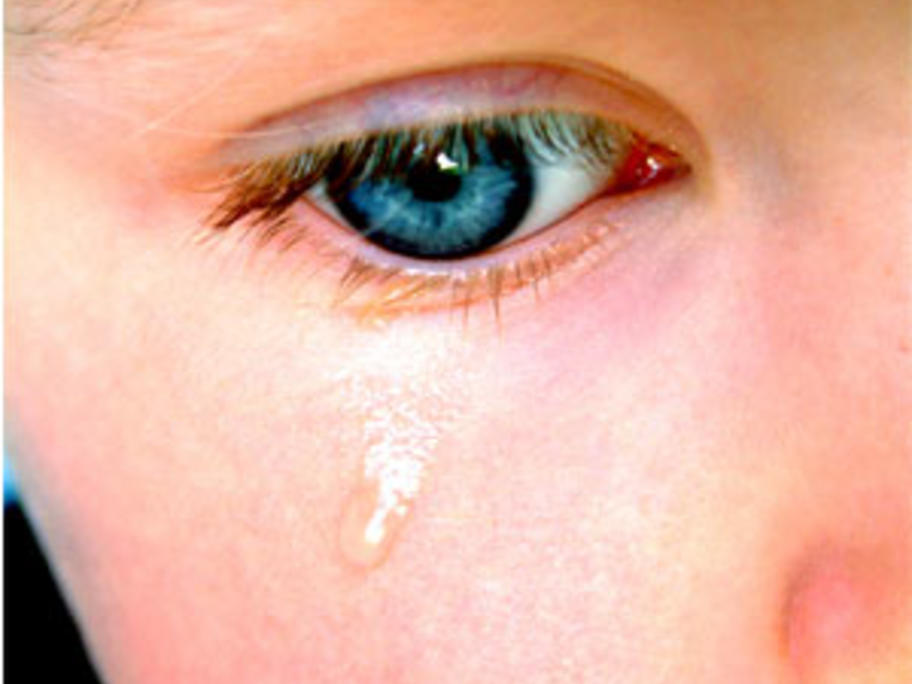 Analysing statewide data from WA, researchers found evidence of a clear health disparity from infancy in children who go on to be diagnosed with ADHD.