The real causes of premature death in mental illness

The mortality gap has stayed consistent but the causes have changed

A Lancet study has revealed a significant gap in life expectancy for people with mental illness. 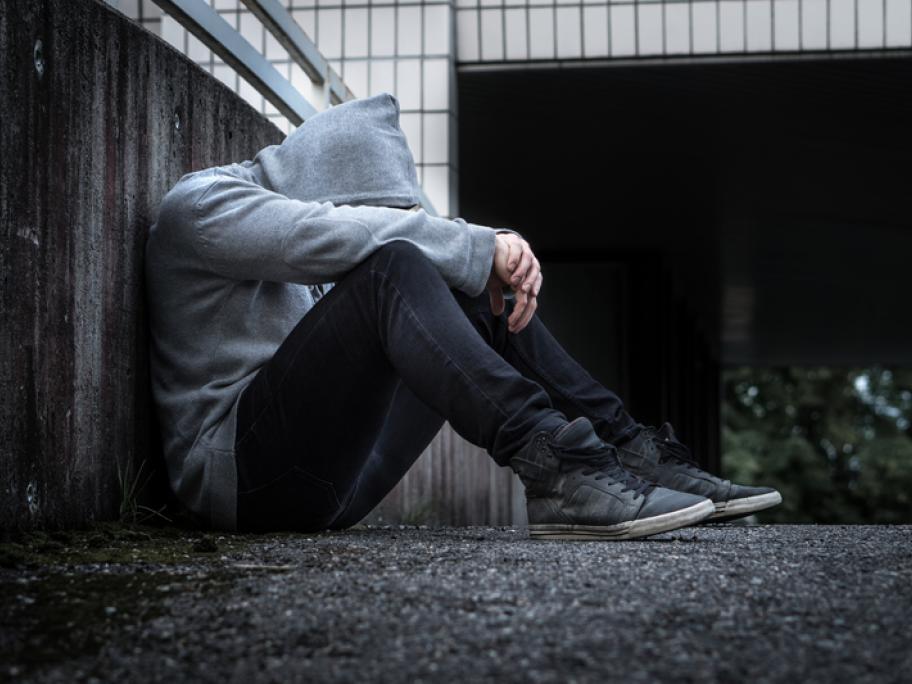 The research from the Australian National University (ANU) has found that men who are diagnosed with a mental health condition in their lifetime can expect to live 10.2 years less than those who aren’t.