The real cost of smoking

Smoking among the working population is predicted to cost Australia an estimated $447 billion in lost productivity, according to preliminary research by Monash University. 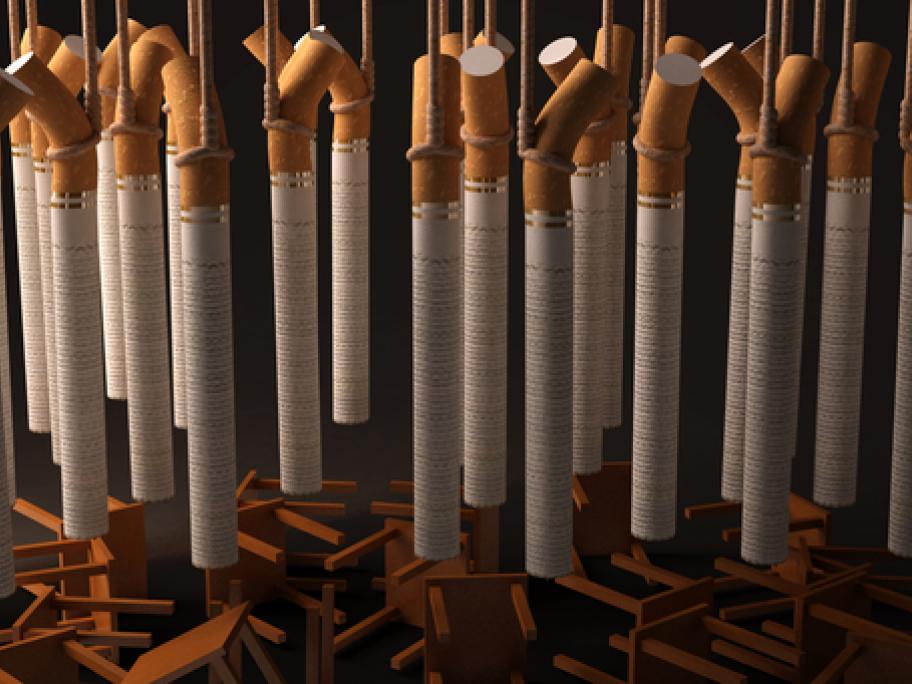 The health costs of smoking are well known, but the impact on productivity is not.

The researchers have used published data on the rates of death, absenteeism and working while sick among smokers to estimate how much productivity will be lost to smoking in the working-age population until age