The Coca-Cola Company is "closely watching" the wider use of a cannabis element in drinks, another sign cannabis-related products are becoming more accepted in mainstream culture. 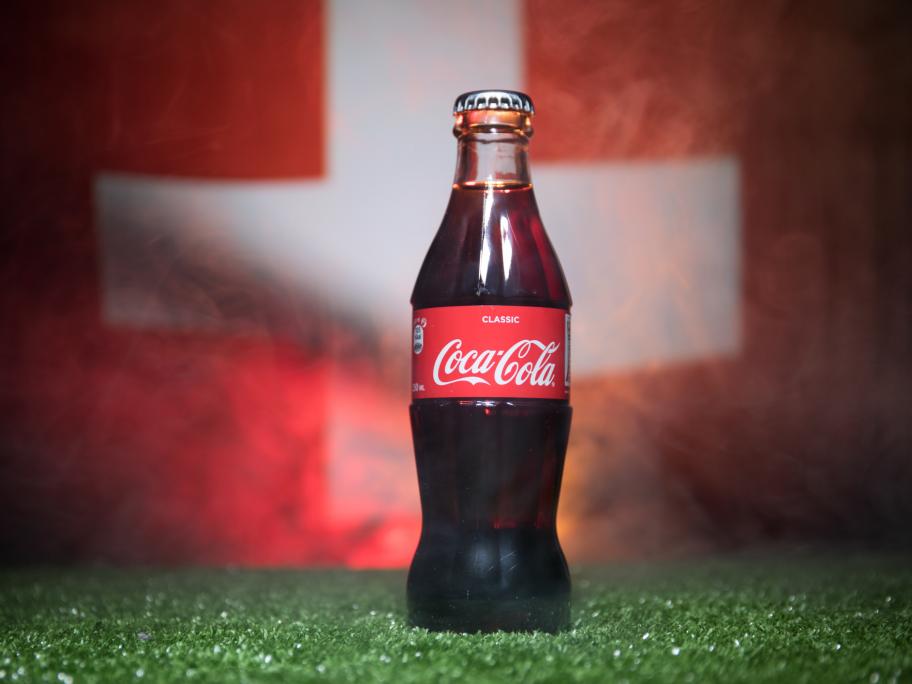 The statement came after reports that the beverage giant was in talks with a Canadian cannabis company, Aurora Cannabis, to create a health drink infused with cannabidiol, the non-psychoactive compound derived from the cannabis plant.

The companies declined to comment on the report but acknowledged their interest in that segment of the cannabis market.

Cannabidiol does not produce the high commonly associated with marijuana. It is believed by many to have anti-inflammation and pain-relieving properties, and numerous cannabidiol-infused products have emerged recently.

Aurora spokeswoman Heather MacGregor says her company "has expressed specific interest in the infused-beverage space and we intend to enter that market".

A Coca-Cola spokesman says the beverage giant has made no such decision.

"Along with many others in the beverage industry, we are closely watching the growth of non-psychoactive cannabidiol as an ingredient in functional wellness beverages around the world. The space is evolving quickly," spokesman Kent Landers says.

Coca-Cola's interest is another indication of the growing acceptance of cannabis by established companies and of the importance of Canada to the development of those businesses.

Marijuana becomes legal across Canada on 17 October. Cannabis companies from the US have flocked to Canada to raise funds and establish businesses. The drug is illegal at the federal level in the US, but legal in several states.