Dabigatran is just as effective as warfarin for stroke prevention in atrial fibrillation, and has lower mortality and MI rates, according to the first “real-world” data on the drug. 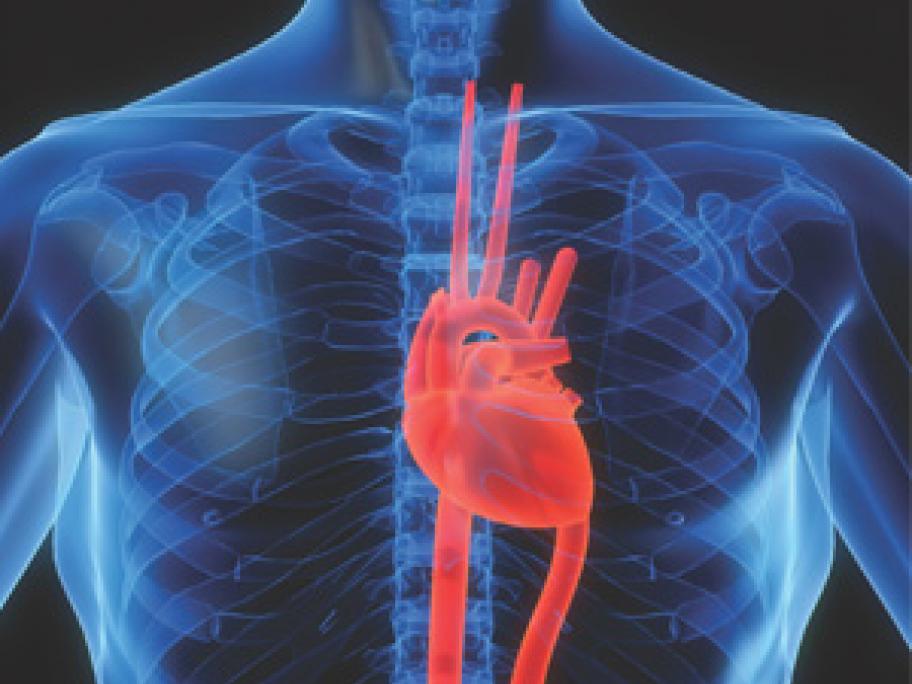 The report from Denmark, which introduced dabigatran (Pradaxa) in August 2011, could help allay earlier fears over its safety. Major bleeding rates were similar to warfarin, while intracranial and gastrointestinal bleeds were less common with dabigatran.

“The previous concerns about an excess