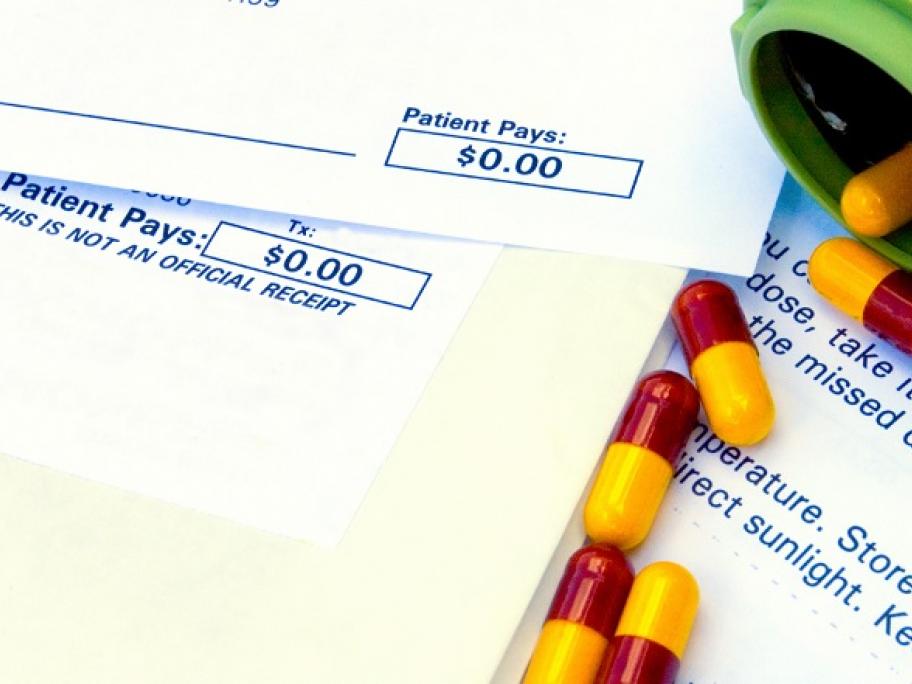 They can then check a full list of monitored medicines prescribed to the patient.

“We said SafeScript would save lives and that’s exactly what this cutting-edge program is doing."

The initial rollout is across the Western Victoria Primary Health Network area, covering locations such as Geelong, Ballarat and Warrnambool.

The state's Department of Health and Human Services is now asking pharmacists and GPs who have used SafeScript to give them feedback via 15-25-minute phone interviews (see link below).

These will be used to ensure the statewide rollout of SafeScript, slated for April, is as smooth as possible, the department says.

From 2020, it will be compulsory for Victorian GPs to check the system before prescribing monitored drugs.

Victoria is the second jurisdiction to invest in real-time script-tracking after Tasmania, which launched its DORA software in 2012.

Fred IT, the software company that built SafeScript, is also building a federal system, but it will not be useable by GPs unless their state or territory has signed up.