Past AMA president Professor Kerryn Phelps has advised the public via Twitter to consider stopping their statins on the back of an ABC program savaging the drugs. 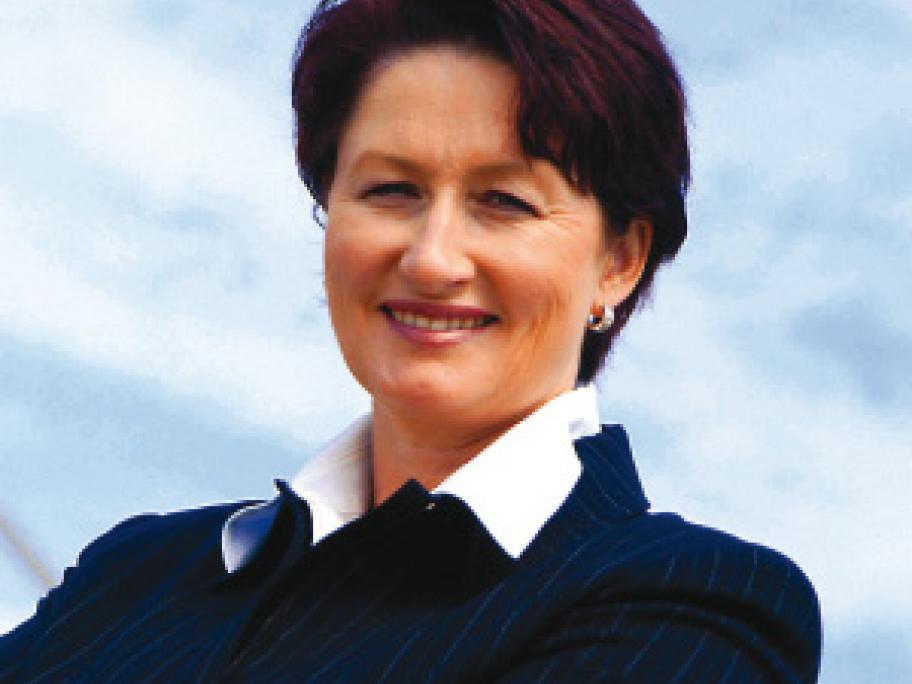 Professor Phelps (pictured) was tweeting while watching part two of a Catalyst series called Heart of the Matter Part 2: Cholesterol Drug War, which claimed that both the medical profession and the public had been duped into believing that statins were essential for preventing death from heart disease.

Among a series of tweets to