Doctors are in danger of being targeted in medical mishap investigations in Queensland with little scrutiny of whether they or the system are really to blame, a medicolegal expert warns. 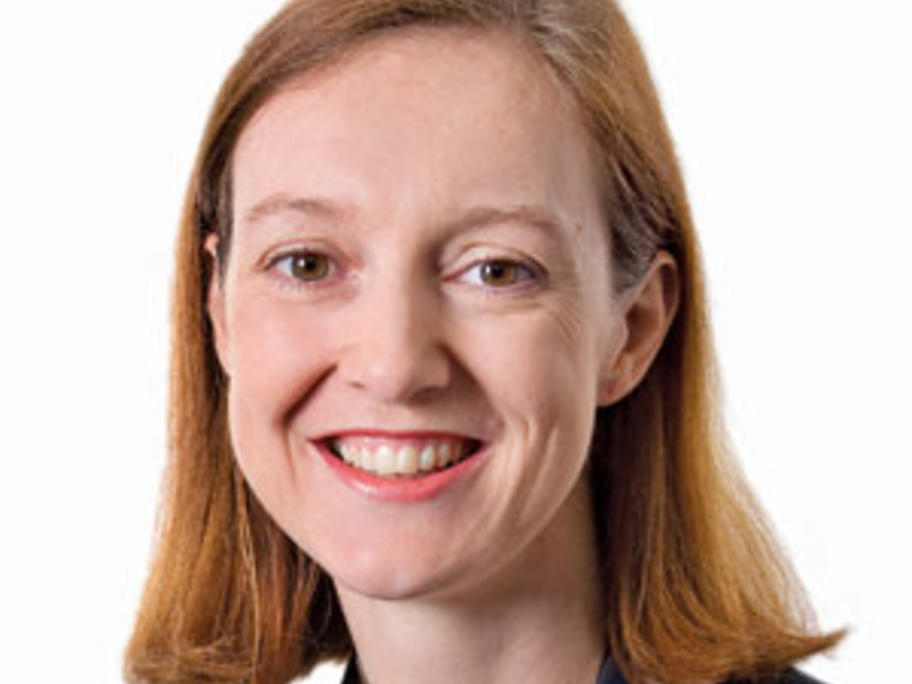 The warning comes after the State Parliament passed a controversial new law overhauling the health complaints process, with a new Health Ombudsman armed with powers to stand down doctors and publicly name and shame them before they have had a chance to defend themselves.