Doctors caring for refugee children on Nauru say there’s been a spate of incidents of self-harm on the island and fear there will be suicides. 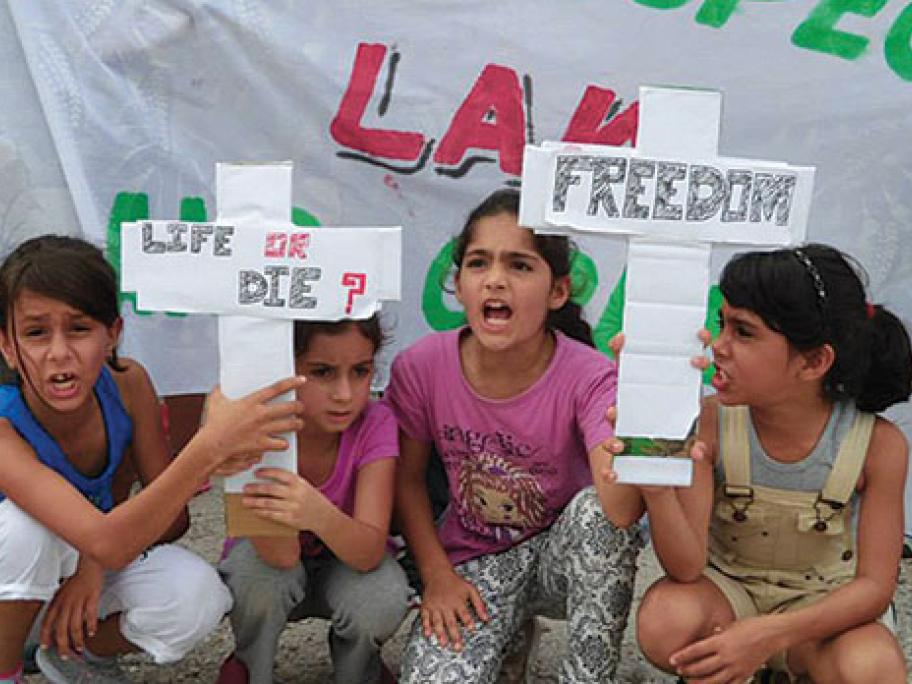 Some 130 children are detained on the island, but many are self-harming, according to reports, including a 14-year-old girl who doused herself in petrol and threatened to set herself alight.