The RACP has announced that it will conduct a paper-based resit of its basic training exam on 2 March. In a statement emailed to the media, college president Dr Catherine Yelland said the botched computer exam will not count as an exam attempt, and there will be no extra charges associated with the second sitting. "I apologise again for the stress and disruption caused by the cancellation," she said.

Some 1200 registrars will be forced to re-sit a five-hour medical exam after an IT meltdown caused the Royal Australasian College of Physicians to pull the plug halfway through. 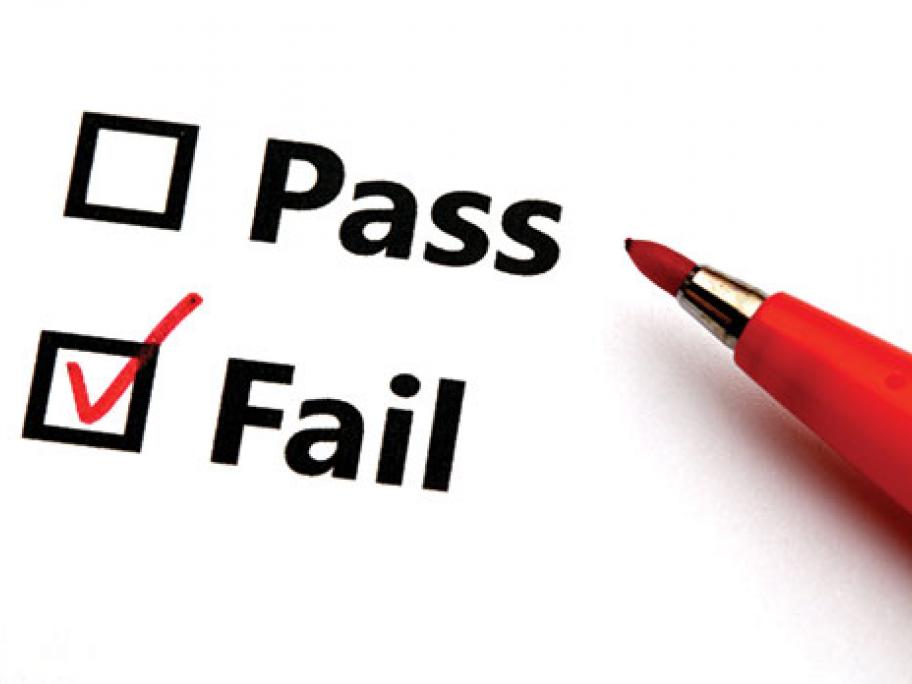