Reliance on IMGs greater than ever

There are now more than 8400 doctors forced to practise in Australia's areas of workforce shortage, raising questions about the uses and alleged abuses of government policies shackling the medical profession. 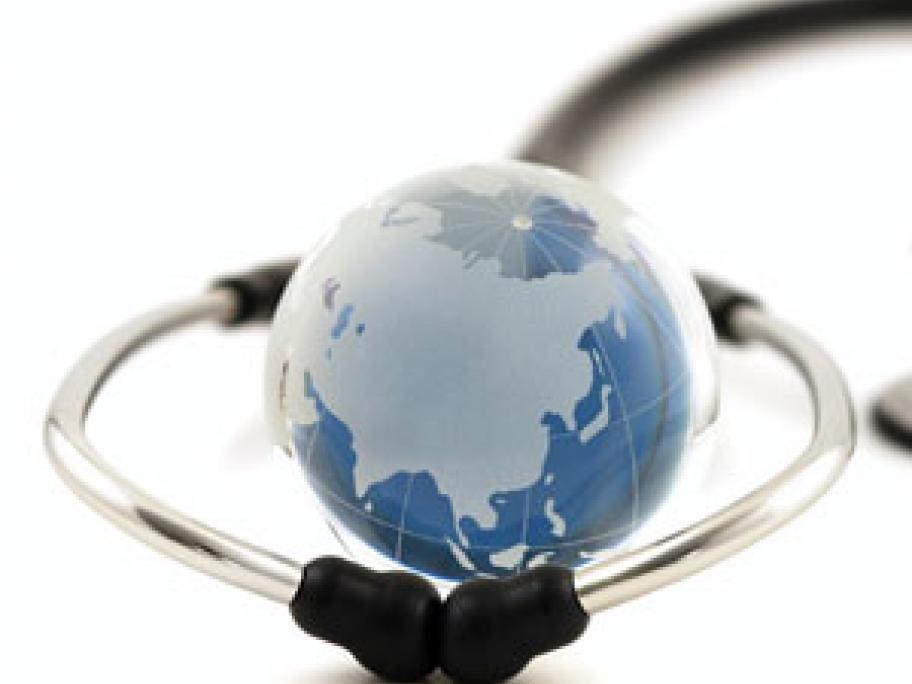 The doctors are largely IMGs under the 10-year moratorium and, despite numerous pledges by governments to build a "self-sufficient" medical workforce in Australia, the number has reached a record high following a sixfold increase over the past 10 years.