The AMA has rubbished claims that general practices are receiving thousands of dollars in kickbacks for pathology referrals. 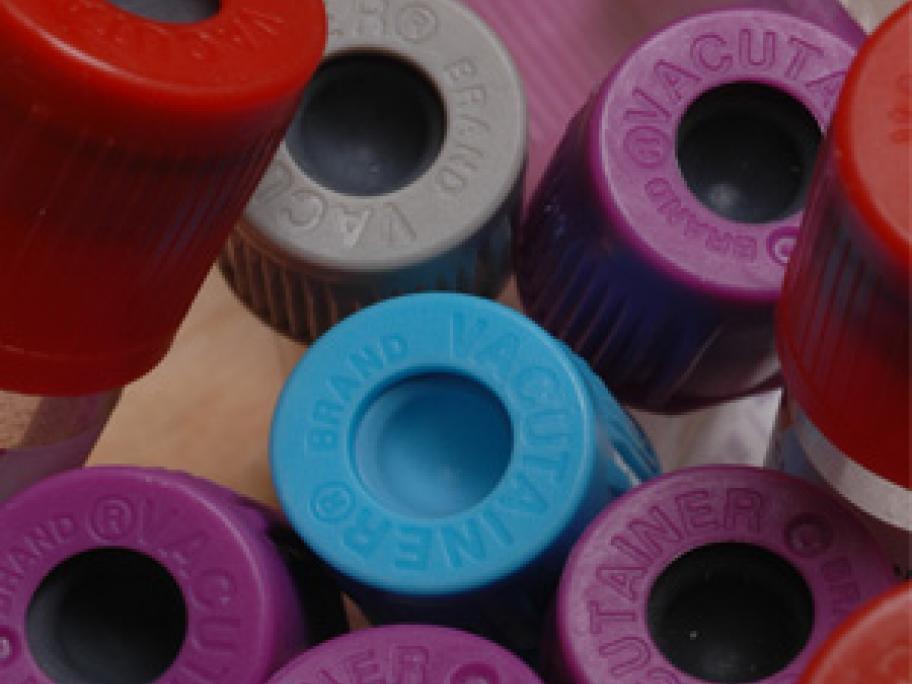 The Australian Association of Pathology Practices claims a general practice in Melbourne had secured a deal where it is paid $13,000 per square metre a week.