Poor rates of referral to cardiac rehabilitation are among the barriers to improving secondary prevention of cardiovascular disease, a report says. 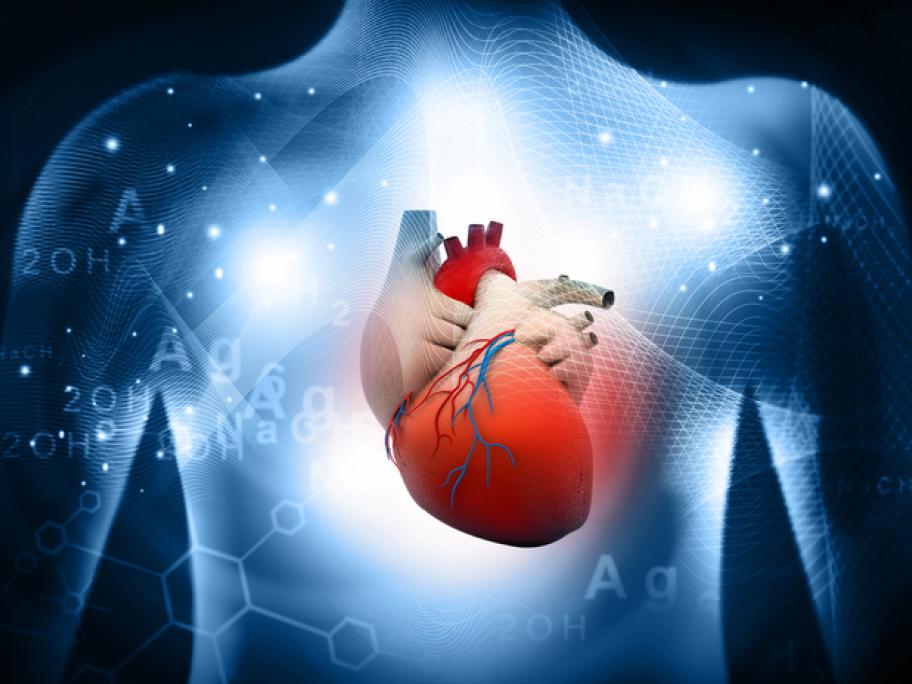 The report, No Second Chances, from the Baker Heart and Diabetes Institute in Melbourne, argues that investment in secondary prevention is the most cost-effective way to tackle the disease, which has changed from being acute and fatal, to chronic and debilitating.

Striking preliminary data from a Queensland cardiovascular registry shows that, after a first myocardial infarction, 39% of patients are readmitted to hospital within three months and 57% within a year, the report says.

It calls for a commitment to four changes, including improving funding and uptake of cardiac rehabilitation.

This should involve GPs and preventative cardiologists as well as allied health professionals who can help patients lose weight, exercise and stop smoking.

“Effective secondary prevention in Australia is undermined by poor rates of referral to [rehabilitation]; only 46% of acute coronary syndrome survivors were referred” in a 2014 study, the researchers write.

Australia also needs a secondary prevention campaign with clear targets, similar to the US Million Hearts  campaign, say the report authors, who include Professor Tom Marwick, director of the Baker IDI, and stroke specialist Professor Geoffrey Cloud, from the Alfred Hospital in Melbourne.

Thirdly, ways need to be found to ensure that patients who have survived a first MI or stroke take their risk-lowering medications – be it statins, aspirin, beta-blockers or renin-angiotensin antagonists.

Finally, technology should be used to help patients adhere to lifestyle interventions and treatments, they say.

“Patient-centred interventions such as SMS prompts, home monitoring, and the use of... avatars to educate and motivate patients,” will become important in cardiology, they predict.

Apart from these four proven measures, the report authors suggest other areas where gains might be made.

Wider use of PCSK9 inhibitors – extending them to people at particularly high risk of a second event – should be considered, they say.

And low dose NOACs could be helpful in secondary prevention, they suggest.

Producing a national standardised way to calculate risk after a first CVD event would be valuable, they add, as it would highlight patients most at risk.

Meanwhile, better imaging techniques were revealing patients who had subclinical disease, and they were candidates for ‘early secondary intervention’.

Such patients already had disease and the only uncertainty was when it would show clinically, they said.

The report was funded by an unrestricted educational grant from Bayer Australia.