Staff at an Adelaide nursing home failed to report an incident where an elderly dementia patient was given 10 times their prescribed quetiapine dose, an independent investigation has revealed. 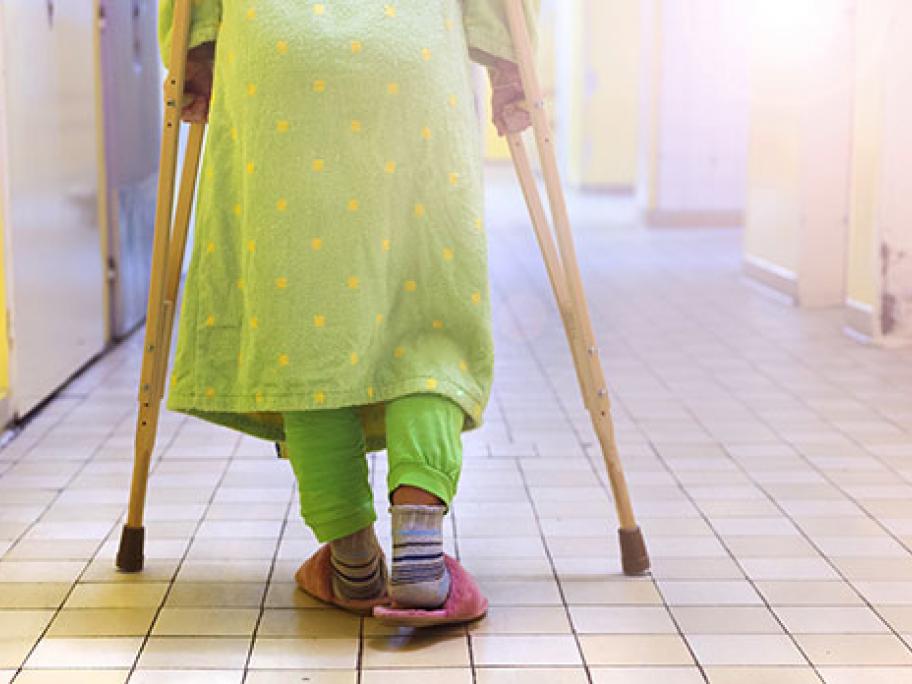 Authorities are vowing to close the state-run Makk and McLeay home at Oakden after a damning report from SA Chief Psychiatrist Dr Aaron Groves revealed extensive malpractice at the facility.