Research fraud: how the scientific community is fighting back 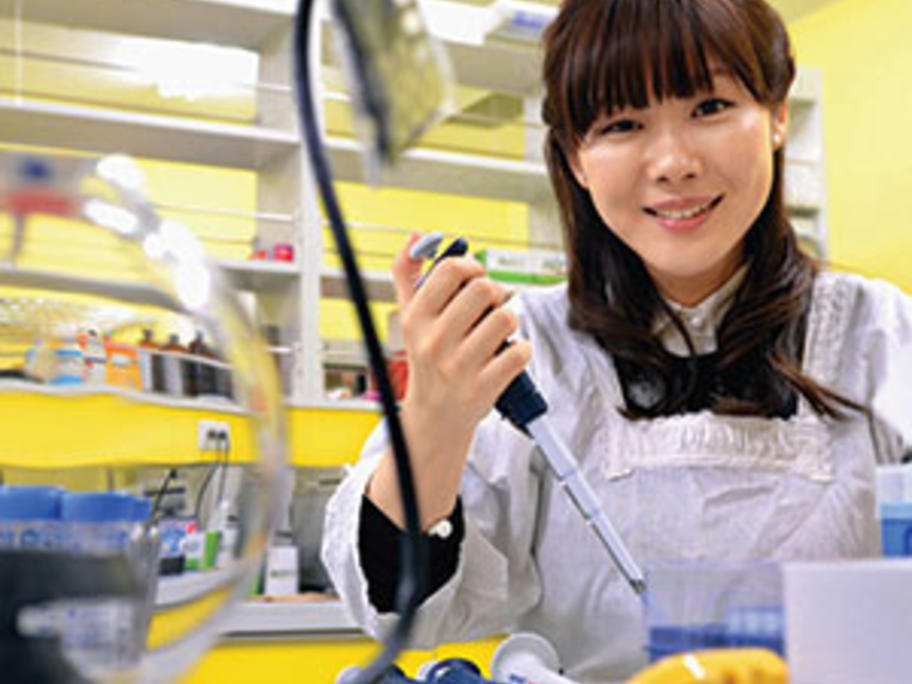 Every 17 January between the years of 1912 and 1946, employees of the Rockefeller Institute of Medical Research in New York City gathered to sing Happy Birthday to a Petri dish of chicken heart cells.

The leader of this bizarre spectacle was the famous French surgeon Professor Alexis Carrel, who claimed that cells could survive forever outside the body.

Decades later, after his death, the concept of cell immortality was disproven. Professor Carrel, who won the Nobel prize for