A large MRI study has shown similarities in brain abnormalities associated with schizophrenia and Alzheimer’s, despite the fact that the diseases appear at opposite ends of the age spectrum. 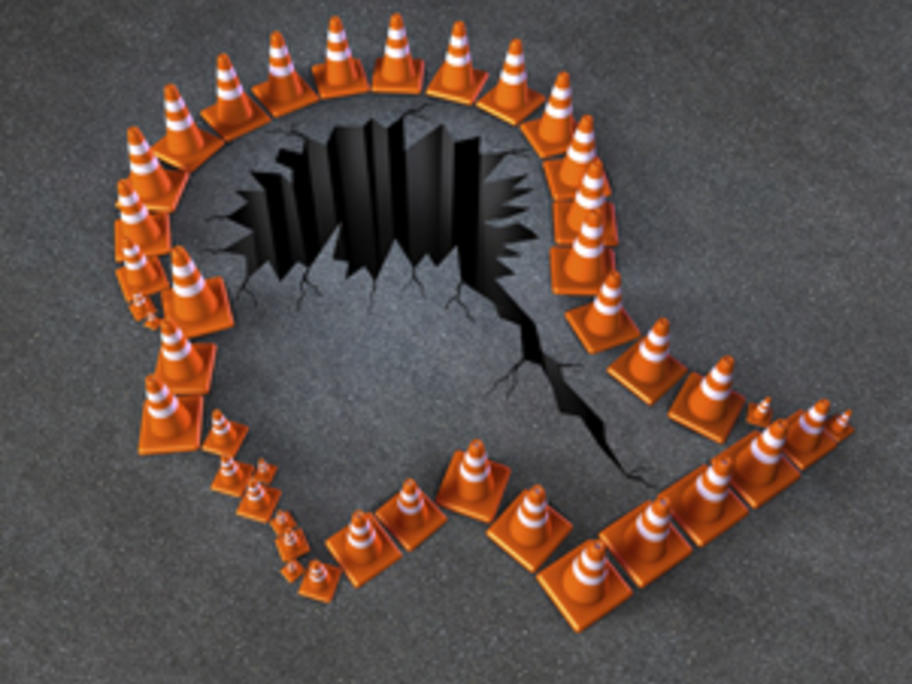 The researchers, led by Oxford University’s Dr Gwenaëlle Douaud, did MRI scans on 484 people of all ages, identifying a network of mainly transmodal regions that are vulnerable to both schizophrenia and Alzheimer’s disease.