The Chemplus banner is set to expand after a strong performance was reported by its parent the Terry White Group. 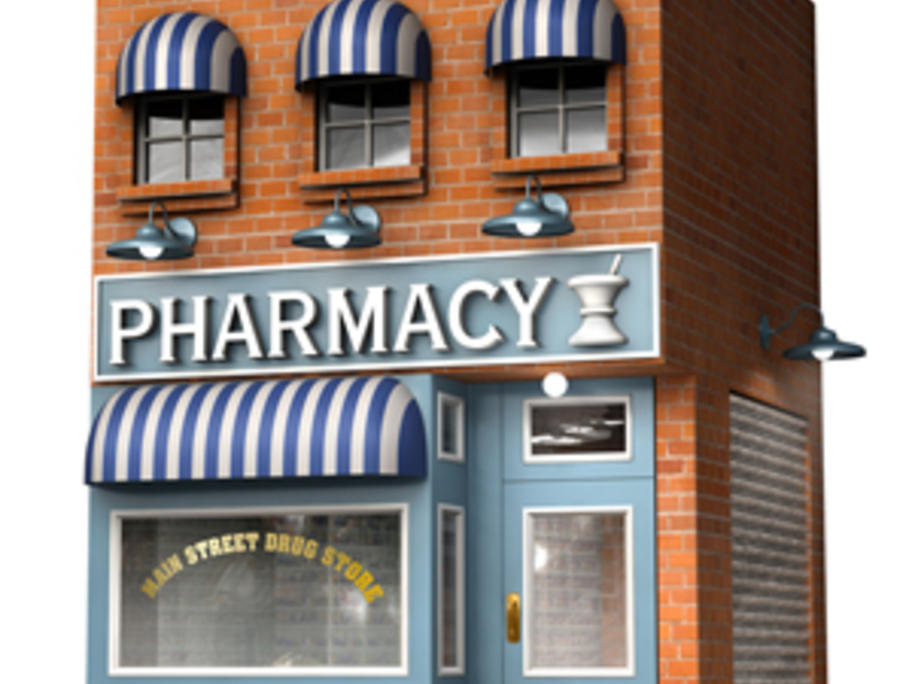 Recently released results show the Terry White Chemists network was up 18% for retail sales in the first half of the financial year (to 31 December 2015).

The vitamin, health and beauty categories were especially strong performers, he said. Total vitamin sales nearly doubled over the preceding period, he said.