Rethink on role of H. pylori in ulcers

Stress may cause peptic ulcers but its role has been overlooked since Australians completed their Nobel prize-winning work on Helicobacter pylori infection, gastroenterologists say. 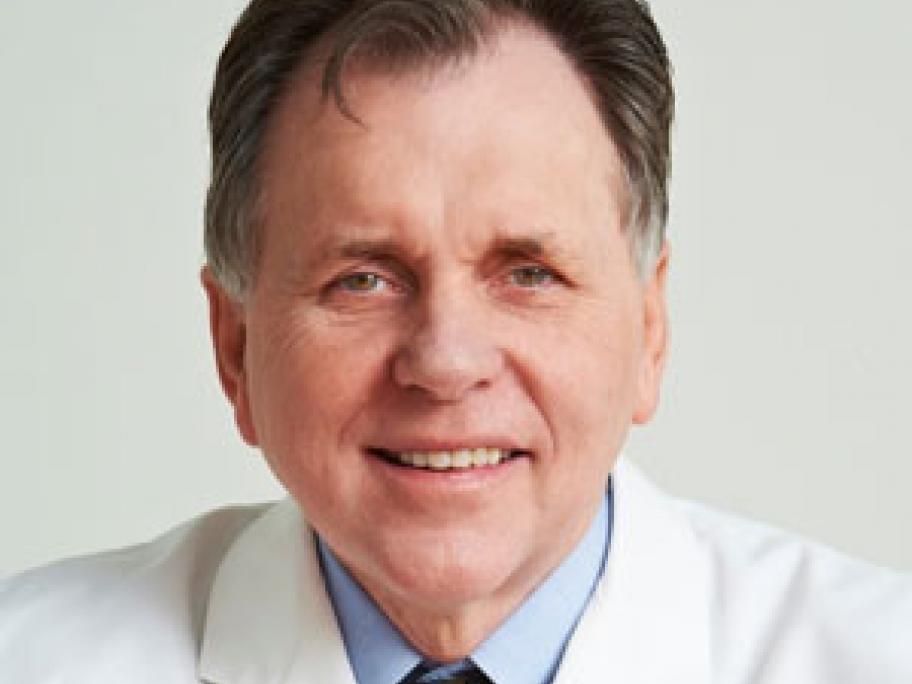 People with anxiety disorders are more than four times as likely to develop a peptic ulcer than those without the condition, according to a prospective 10-year study co-authored by Professor Nick Talley of the University of Newcastle.

The findings challenge the widely held belief that H. pylori is largely