5% of doctors claimed 60% of all 597s last year.
By Antony Scholefield 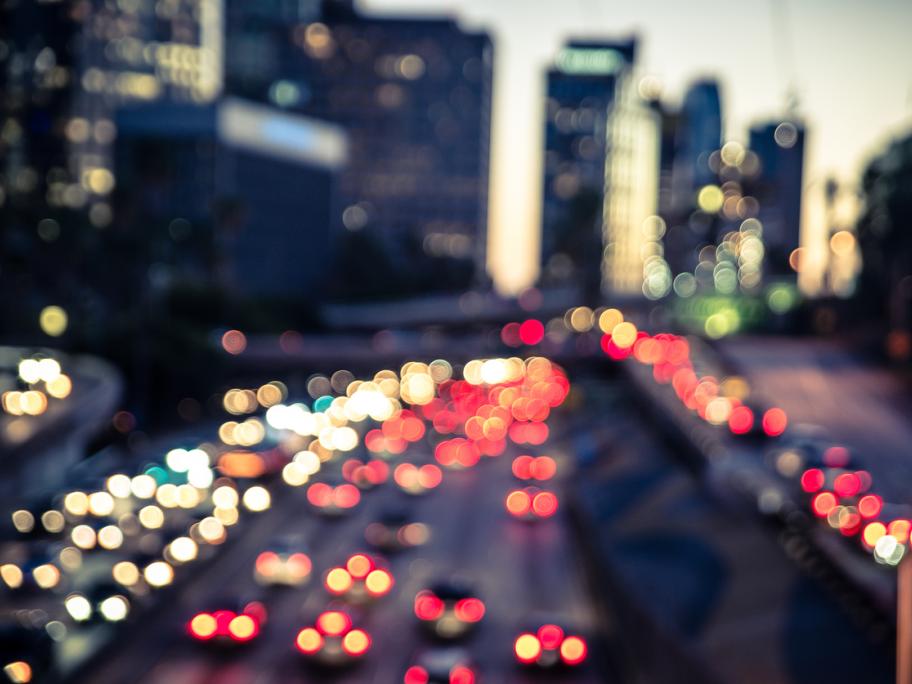 Yet a subgroup of 450 doctors — or 5% of the total — accounted for six in every 10 claims. That equates to roughly one million in total, or an average of six per day, every day, for each doctor. These doctors were also distinguished by