Revealed: The next chair of the Medical Board of Australia

The new chair of the Medical Board of Australia has been announced as Emeritus Professor Anne Tonkin, a physician and clinical pharmacologist from Adelaide. 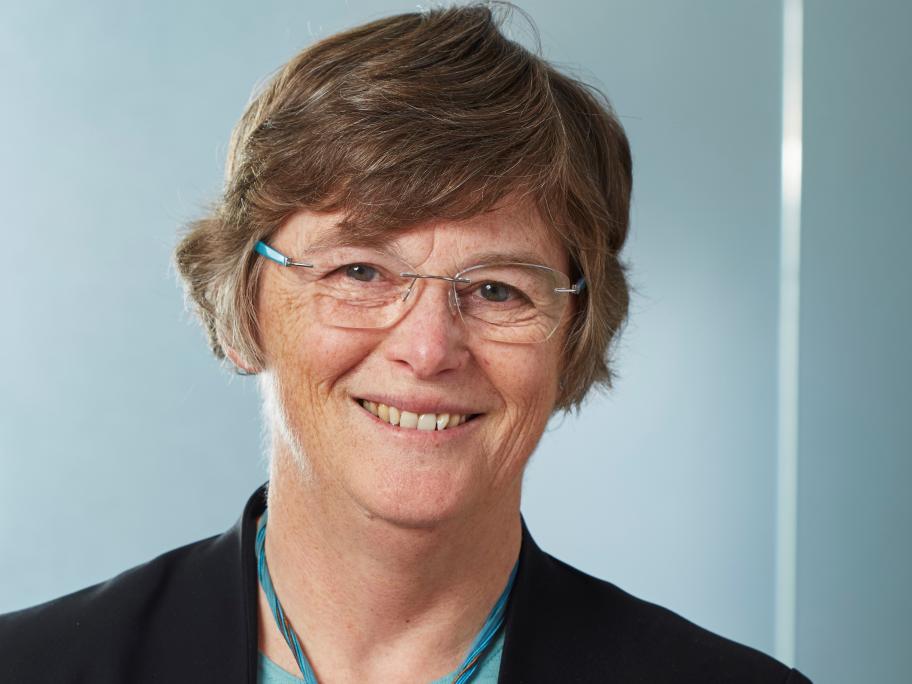 She will replace Dr Jo Flynn, the Melbourne GP who stepped down from the role in August after eight years.

Professor Tonkin (pictured) had been chair of the SA board, and previously worked in education, accreditation and drug regulation, as well as practising as a