It can be a good alternative to surgery or drug intervention

Obese people with atrial fibrillation can reduce or reverse the effects of the condition by losing weight, according to a landmark study that suggests the lifestyle intervention is a good alternative to surgical or drug intervention. 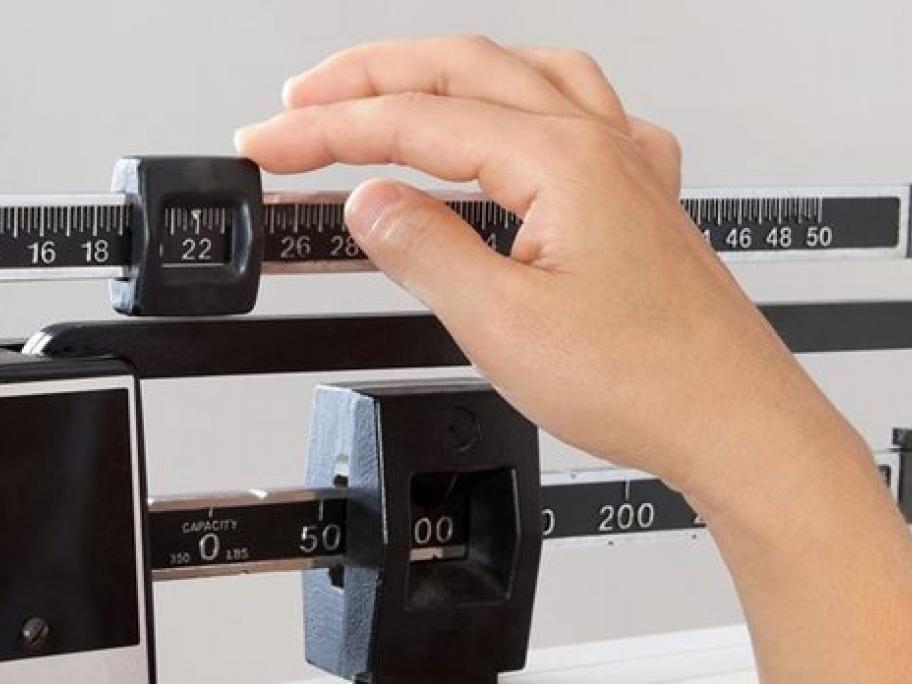 Researchers from the University of Adelaide found that losing 10 per cent of weight, along with managing associated risk factors, can reverse the progression of the disease.

They studied 355 people with a BMI greater than 27kg/m2 who lost varying amounts of weight.

Eighty-eight per cent of those who lost 10 per cent of their body weight reversed from persistent to paroxysmal or no AF, the researchers report in the journal EP Europace.

The 45% of patients who lost even more weight didn’t require any ablation and a further 37% required only single ablation.

“This is the first time that evidence has been found that, for people who are obese and suffering from atrial fibrillation, the disease can be alleviated by losing weight and treating lifestyle factors,” says lead author Melissa Middeldorp, PhD researcher from the university’s Centre for Heart Rhythm Disorders.

“Progression of the disease is shown to have a direct link with the degree of weight loss.

"Without weight loss, there is a progression of AF to more persistent forms of AF.”

The study adds to a growing body of evidence that risk-factor management to treat the primary cause of the disease halts the "vicious cycle", the authors conclude.