There are renewed hopes of a major revamp to the Authority Prescription system that many doctors believe has been as difficult to shift as a bout of onychomycosis. 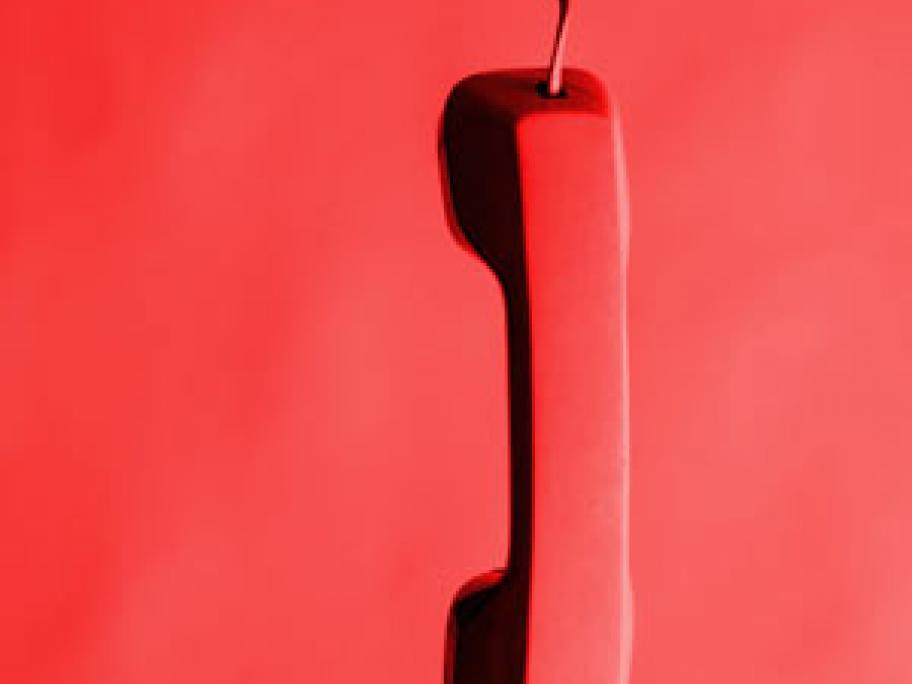 After a decade of lobbying from the AMA, the Federal Department of Health looks likely to embark on a review of a system that prevents doctors from carrying out the equivalent of 25,000 consultations each month.

Currently, there are about 100 medications that require doctors to seek phone authorisation before being allowed to prescribe them under the PBS.