How Byzantine emperors and Indian gurus helped the development of plastic surgery. 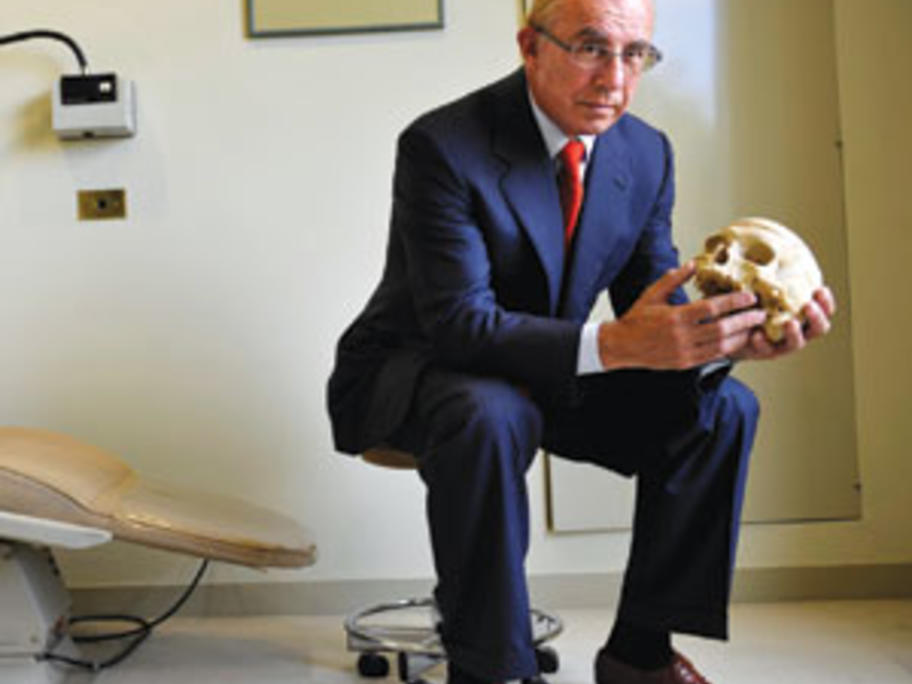 Few who saw the cover of Time magazine in August 2010 could forget the image: a photograph of a beautiful young girl with two gaping holes in the centre of her face where the tip of her nose had been removed. Those who saw it were left in no doubt about the cruelty of facial disfigurement.

For millennia, facial mutilation has been used as punishment or