The number of GP mental health care plans claimed by doctors appears to be increasing despite the controversial rebate cuts to Better Access. 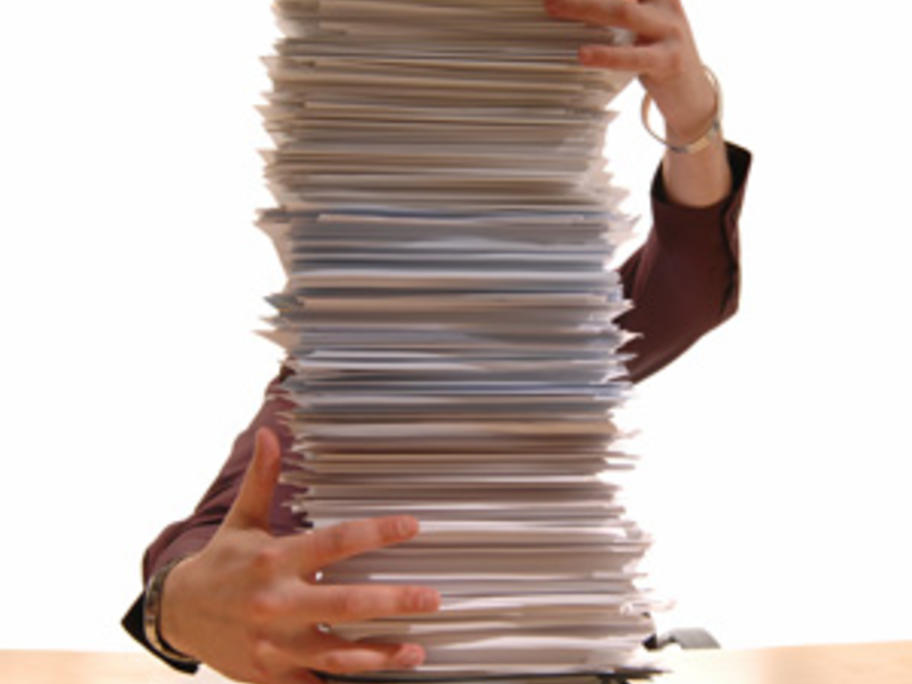