Measles is continuing its march down Australia's east coast, with NSW joining Victoria and Queensland in issuing alerts about the spread of the infection. 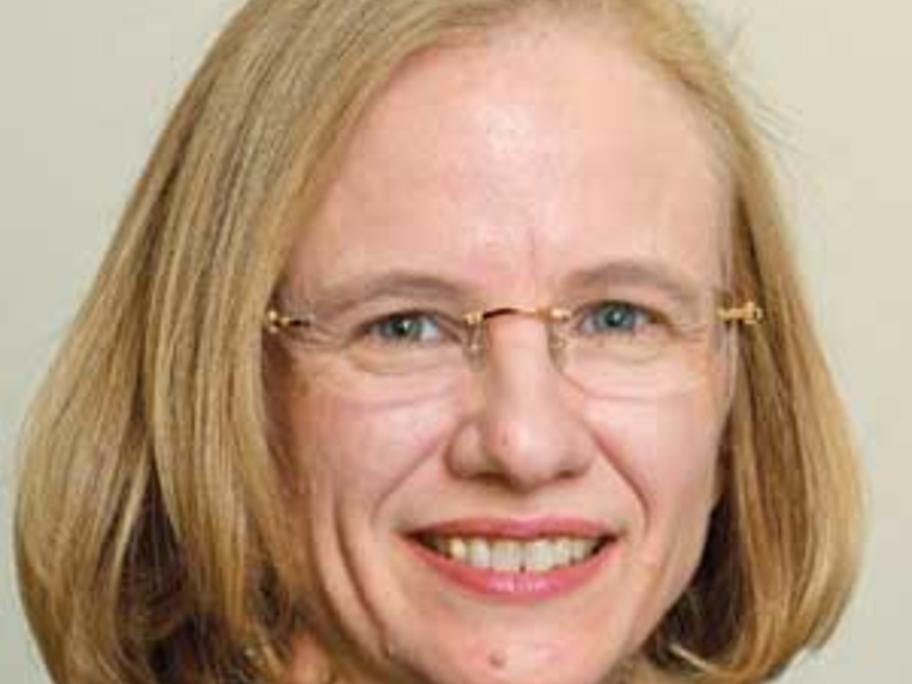 Six people have contracted measles during the past month in NSW.

Twenty-four cases have been reported so far this year.