Frequent and heavy drinking during adolescence can lead to a 12-fold increased risk of diabetes, an Australian study shows. 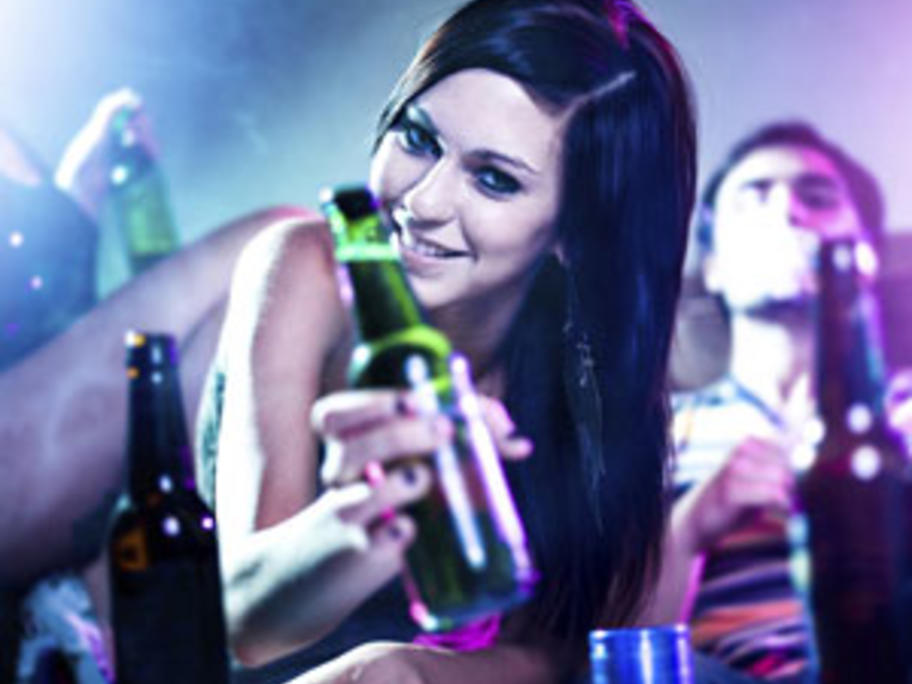 The study of almost 3,000 young adults found that those who drank more than five drinks on more than three week days had a four-fold increased risk of diabetes compared to lifetime abstainers.

This figure increased to a 12-fold risk when compared to current abstainers, found the 15-year study that tracked adolescents over three different time