Robber who broke into a GP clinic had kids with him

A bungling robber who left empty-handed following a raid on a GP practice has at least done his bit for ‘take your children to work day’. 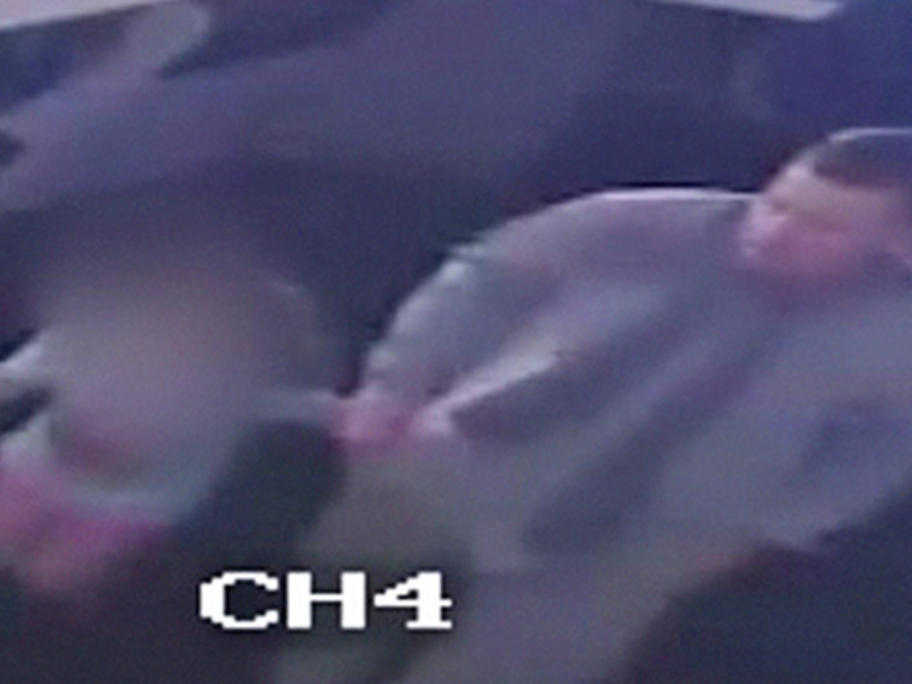 Police have released surveillance footage of an unknown man searching through a medical centre in Caroline Springs — dubbed by locals 'Criminal Springs' — in Melbourne’s west on 3 November.

It also shows two children, a boy and a girl, following the man around reception and the waiting room after he broke in through an internal door to another business.

The man broke into a cash