The technique has fallen out of favour for younger men with low-grade disease.
By Michael Woodhead 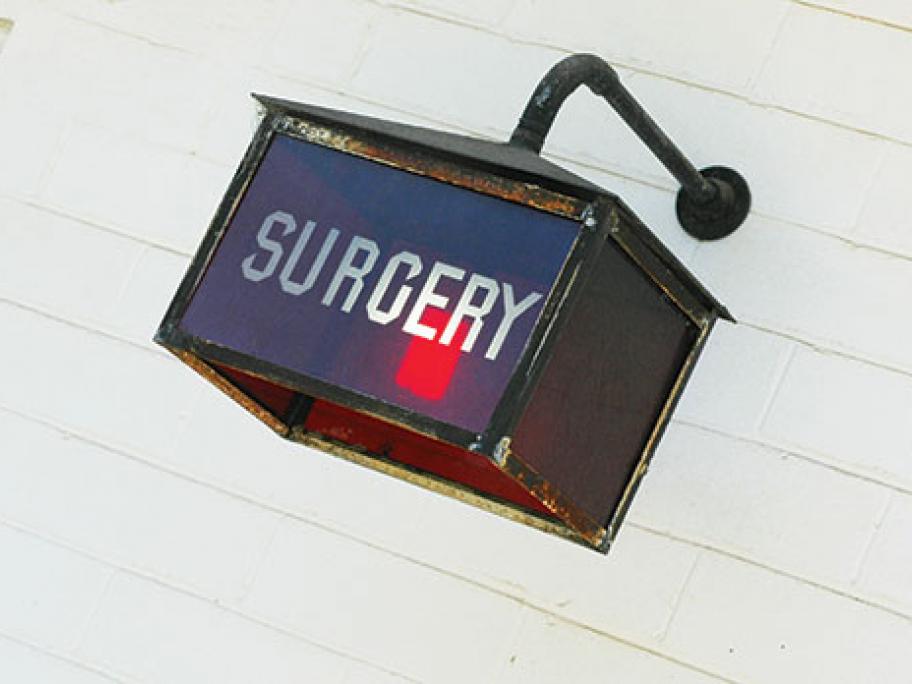 Practice patterns for six surgeons performing high volumes of robotic prostate surgery show that they are now operating more on older men with higher-risk disease compared with a decade ago.